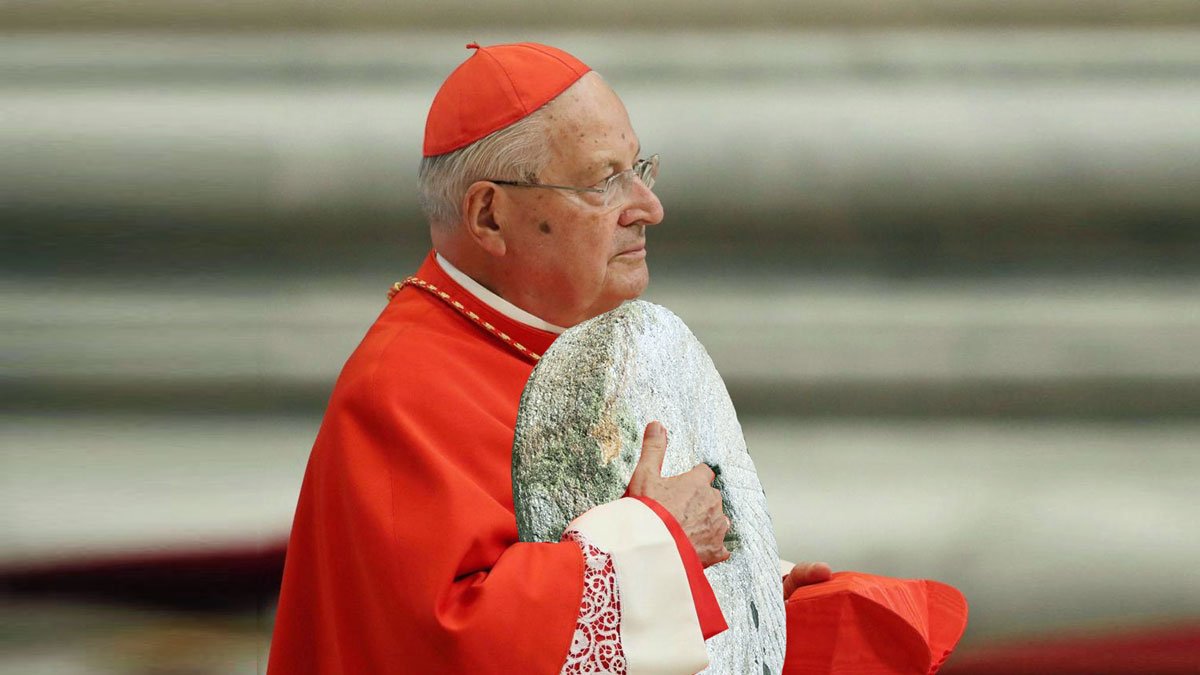 Cardinal Angelo Sodano has resigned, at 92, as Dean of the College of Cardinals. Excerpt:

Pope Francis used the occasion to express “my gratitude, including in the name of the members of the College of Cardinals, for the precious and punctual service he [Cardinal Sodano] has offered as dean for many years with availability, dedication, efficiency and a great ability to organize and coordinate.”

“Now it is up to the cardinal bishops to elect a new dean,” the pope said, referring to a group of 12 top-ranking cardinals. “I hope they elect someone who will occupy this very important role full time.”

Despite being retired as Secretary of State since 2006, Cardinal Angelo Sodano has managed to retain a staggering degree of clout in the Vatican ranks, above all through his proficiency at filling the middle management of the dicasteries with loyalists over his 16 years as the Holy See’s de facto COO under John Paul II. Yet at the same time, as reports piled up of the now 92 year-old cardinal’s direct involvement in several major scandals – above all the cases of two globally known predators: the Legion of Christ founder Marcial Maciel Degollado and Chile’s most prominent abuser, Fernando Karadima, both close Sodano allies – the veteran diplomat remained a glaringly public presence given his enduring role as Dean of the College of Cardinals: by law the church’s #2 figure, and the one who presides over nearly every aspect of a vacancy of the papacy itself.