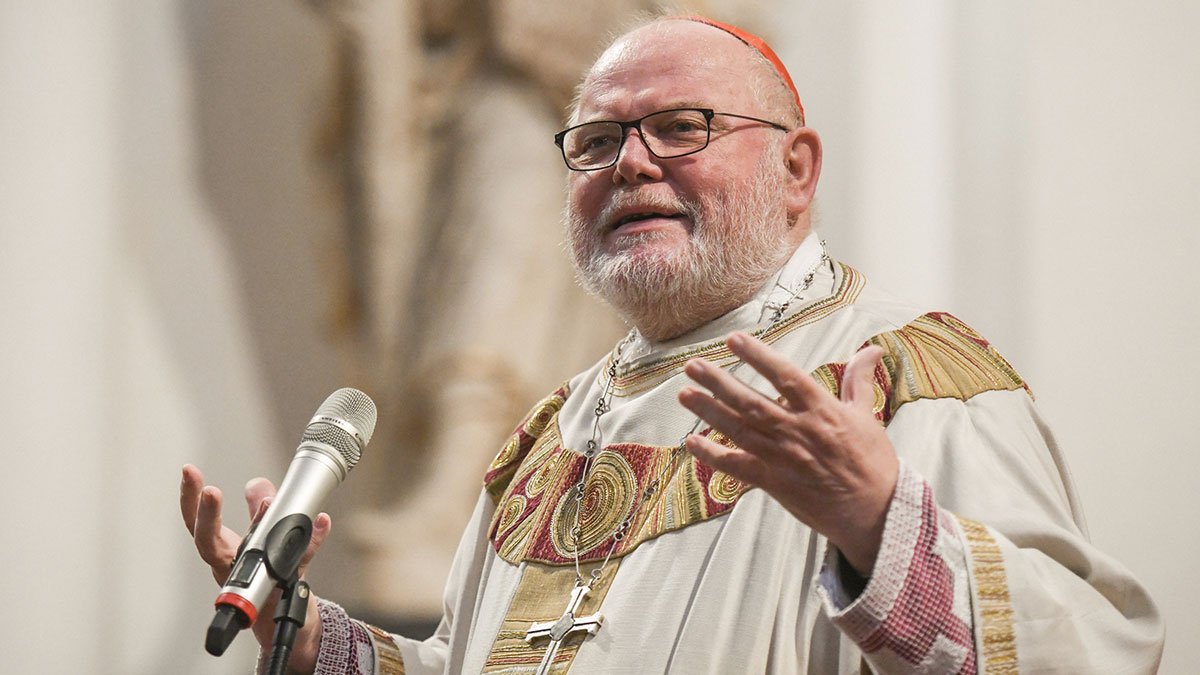 According to Cardinal Reinhard Marx, homosexual couples can receive a blessing “in the sense of pastoral care” in the Catholic Church. But no marriage-like relationship is blessed with this, he said in an interview with Stern.de on Monday. Marriage is also not possible. “The sacrament of marriage is based on the faithful relationship between man and woman, which is open to children.”

At the same time, Marx emphasized that homosexuals are welcome in the church. If people in same-sex relationships have been faithful for years and are there for one another, then the church must not make a “bracket with a minus sign” about this life and say that none of it was worth anything. “I get criticism for this from some sides,” said the Archbishop of Munich. “Some say: It goes too far. Others: It doesn’t go far enough.”

Read the rest at Katholisch.de