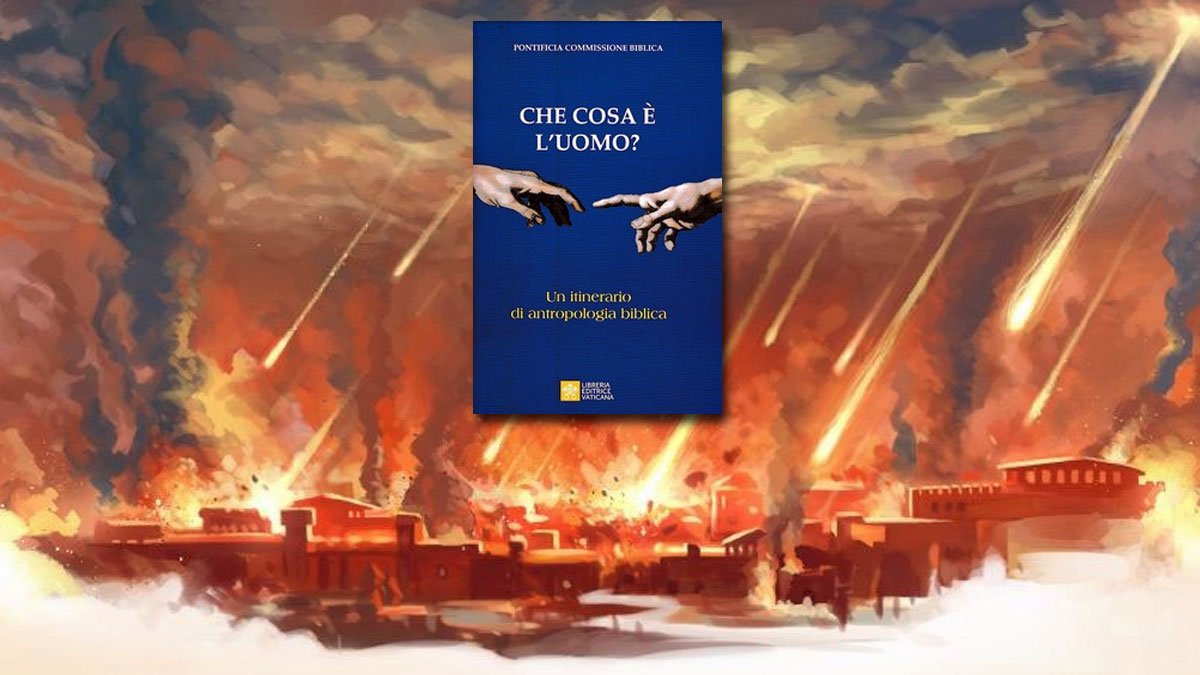 In what many see as an effort to normalize homosexuality in the Catholic Church, the Vatican has released a new book that reduces the “sin of Sodom” (Genesis 19:1–29) to “a lack of hospitality.”

“The story about the city of Sodom … illustrates a sin that consists in the lack of hospitality, with hostility and violence towards the stranger, a behavior judged to be very serious and therefore deserving to be sanctioned with the utmost severity,” the new book asserts.

The new volume, titled What Is Man? An Itinerary of Biblical Anthropology (Che cosa è l’uomo? Un itinerario di antropologia biblica), was released on December 16 by the Pontifical Biblical Commission (PBC) and endeavors to examine the scriptural understanding of the human person. Jesuit Father Pietro Bovati, secretary for the Pontifical Biblical Commission, said the work was carried out at the express wish of Pope Francis.