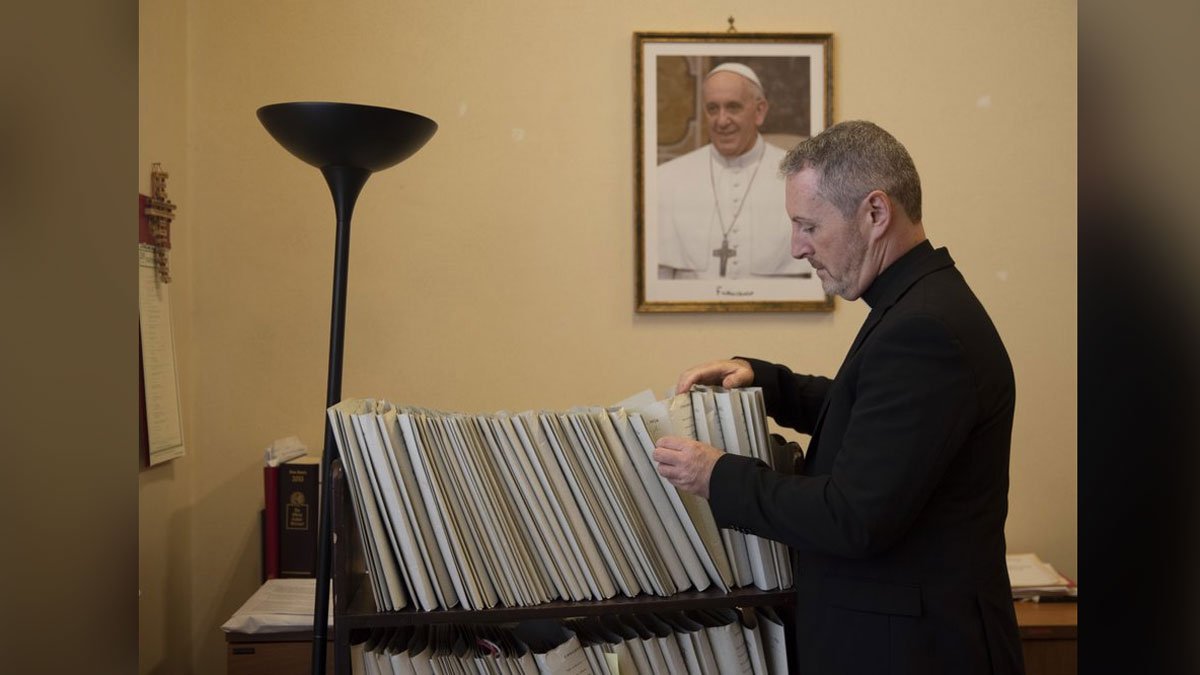 The Vatican office responsible for processing clergy sex abuse complaints has seen a record 1,000 cases reported from around the world this year, including from countries it had not heard from before — suggesting that the worst may be yet to come in a crisis that has plagued the Catholic Church.

Nearly two decades after the Vatican assumed responsibility for reviewing all cases of abuse, the Congregation for the Doctrine of the Faith is today overwhelmed, struggling with a skeleton staff that hasn’t grown at pace to meet the four-fold increase in the number of cases arriving in 2019 compared to a decade ago.

“I know cloning is against Catholic teaching, but if I could actually clone my officials and have them work three shifts a day or work seven days a week,” they might make the necessary headway, said Monsignor John Kennedy, the head of the congregation’s discipline section, which processes the cases.

“We’re effectively seeing a tsunami of cases at the moment, particularly from countries where we never heard from (before),” Kennedy said, referring to allegations of abuse that occurred for the most part years or decades ago. Argentina, Mexico, Chile, Italy and Poland have joined the U.S. among the countries with the most cases arriving at the congregation, known as the CDF.