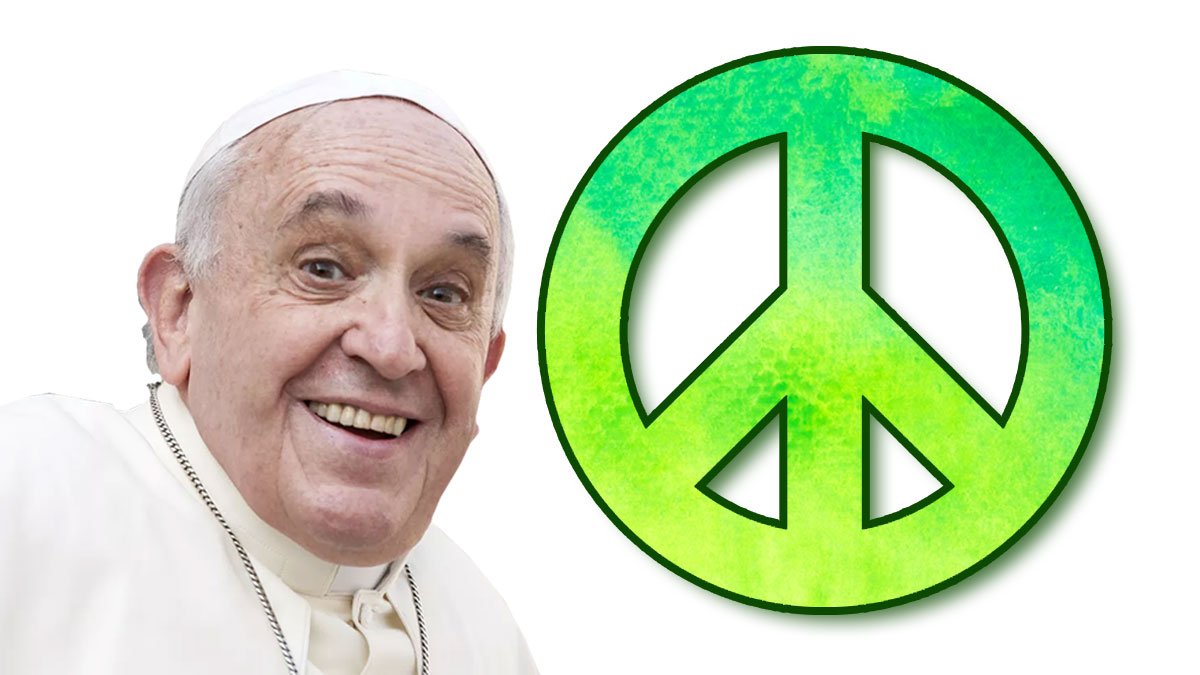 In his continual effort to quell worldwide conflicts, Pope Francis Thursday chastised world leaders for lacking the will to make change, and also insisted true peace implies an “ecological conversion” or it won’t work.

In an annual message for the World Day of Peace, which is celebrated on Jan. 1, the pope implied that violence toward humanity and violence toward the planet go hand in hand.

“If a mistaken understanding of our own principles has at times led us to justify mistreating nature, to exercise tyranny over creation, to engage in war, injustice and acts of violence, we believers should acknowledge that by so doing we were not faithful to the treasures of wisdom which we have been called to protect and preserve,” he said.