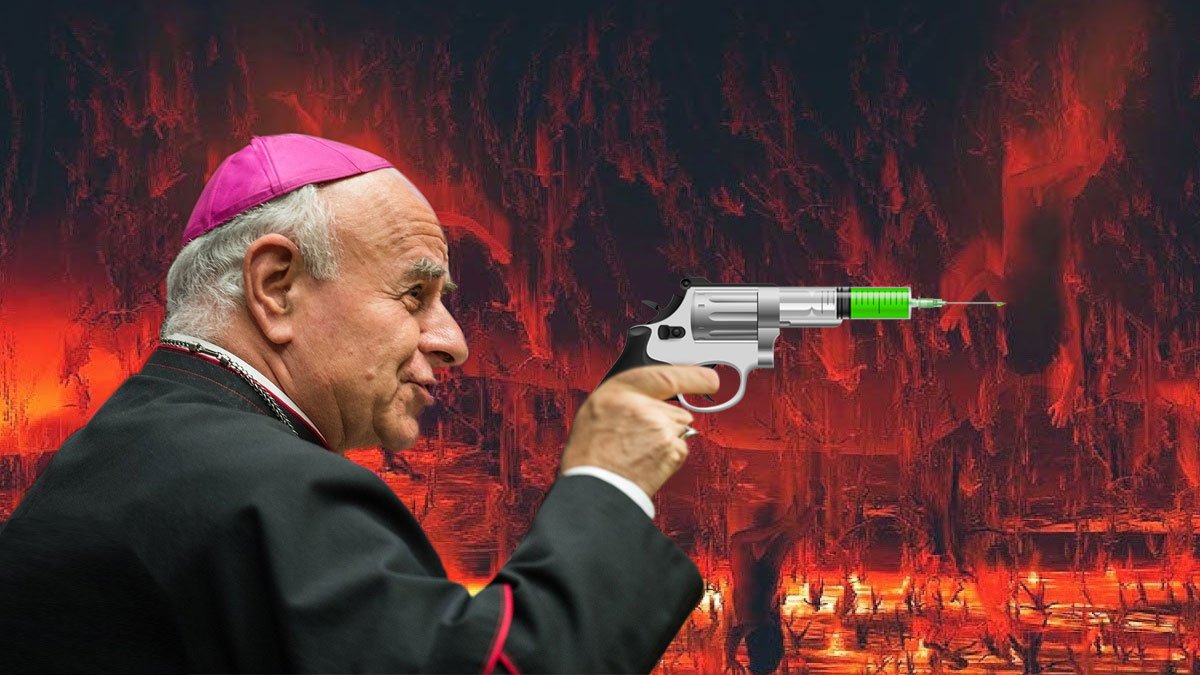 Archbishop Vincenzo Paglia, president of the Pontifical Academy for Life, said Tuesday that he would be willing to hold the hand of someone dying from assisted suicide, and that he does not see that as lending implicit support for the practice.

Paglia spoke at a December 10 press conference preceding a two-day symposium on palliative care, being sponsored by the Pontifical Academy for Life and the WISH initiative, part of the Qatar Foundation.

Answering a question about assisted suicide and whether a Catholic or a Catholic priest can be present at someone’s death by assisted suicide, Paglia told a small group of journalists that he would be willing to do so, because “the Lord never abandons anyone.”

“In this sense, to accompany, to hold the hand of someone who is dying, is, I think a great duty every believer should promote,” he said, adding that believers should also provide a contrast to the culture of assisted suicide.