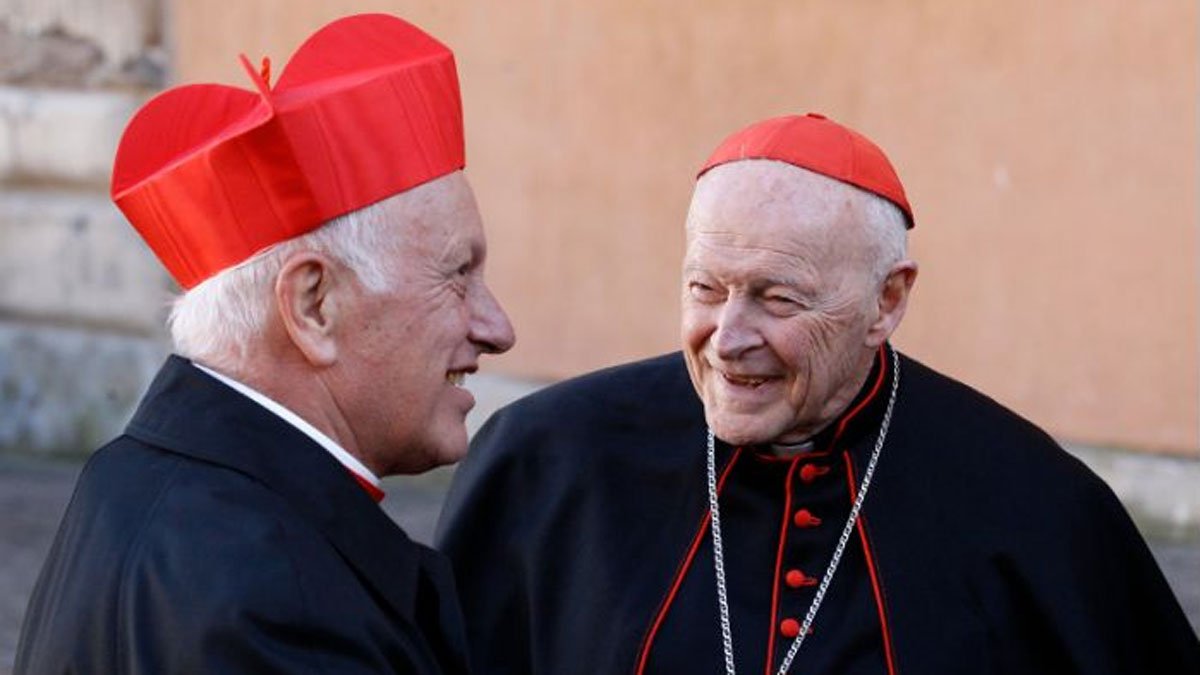 Pope Francis has accepted the resignation of one of Chile‘s top cardinals, who is accused of covering up the sexual abuse of Catholic church members and discrediting victims. 77-year-old Cardinal Ricardo Ezzati was the archbishop of Santiago, Chile‘s most important archdiocese.

Ezzati had submitted his resignation two years ago, but at that time Francis did not accept it. Ezzati faces charges of covering up multiple claims of abuse, including against Óscar Muñoz, a former top aide to the Santiago Archbishopric, who is facing trial for allegedly abusing and raping several children. Muñoz denies the charges, and Ezzati denies covering up abuse.

The scandal involving Ezzati goes back to 2010, when victims said one of Chile‘s most famous preachers, the Rev. Fernando Karadima, molested children for years, to The Associated Press. Ezzati and his predecessor, Cardinal Francisco Javier Errázuriz, have been accused of covering up Karadima‘s actions.

The AP reports, “Pollsters have cited the Father Karadima scandal as the tipping point in the Chilean church‘s progressive loss of credibility among ordinary Chileans.”