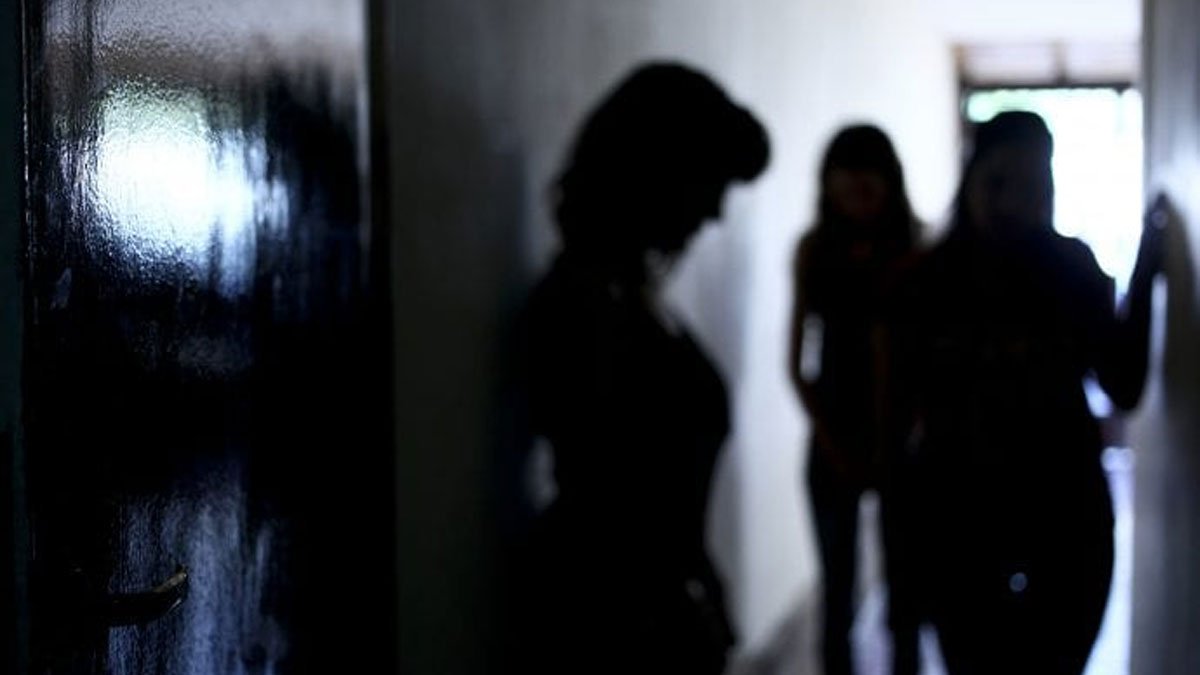 After hearing the recent apology of an Argentinian bishop who asked forgiveness from all those abused by priests and religious in her country, one victim said that instead of being a comfort, the plea made her angry.

“I don’t believe anything, for me it’s a mockery,” said Valeria Zarza, a former member of Argentina’s Hermanos Discípulos de Jesús de San Juan Bautista, an order which was suppressed by the Vatican in June after numerous allegations of sexual and psychological abuse arose against the founder, Father Agustin Rosa, and other prominent members.

Speaking to Crux, Zarza said that after leaving the Hermanos, she tried “for years and years” to raise an alarm about abuses inside the congregation but was ignored by church personnel.

For the victims who’ve made canonical complaints, she said, the process was long, painful and costly, with little personal follow-up. In some cases, she said, victims have been waiting for more than a year for an update on their cases but have had no communication from the Church.