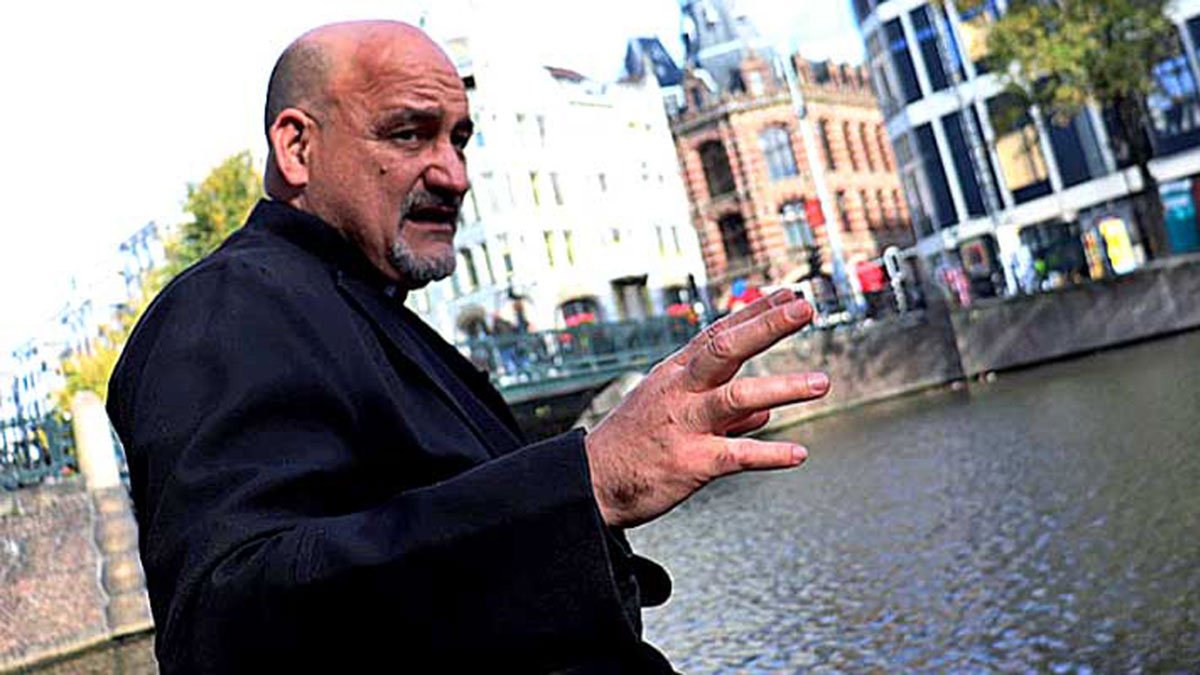 Father Vaughn Treco, a former Anglican priest, revealed to his congregation in this comprehensive homily that he could no longer remain silent in the face of the revolution that was Vatican II, which is now reaching its zenith with the pontificate of Pope Francis. Father Treco called for a complete and full return to Tradition, along with a public proclamation of the Kingship of Jesus Christ.  A short time later, he was suspended and then excommunicated for refusing to retract his homily. Please pray for Fr. Treco and his family.