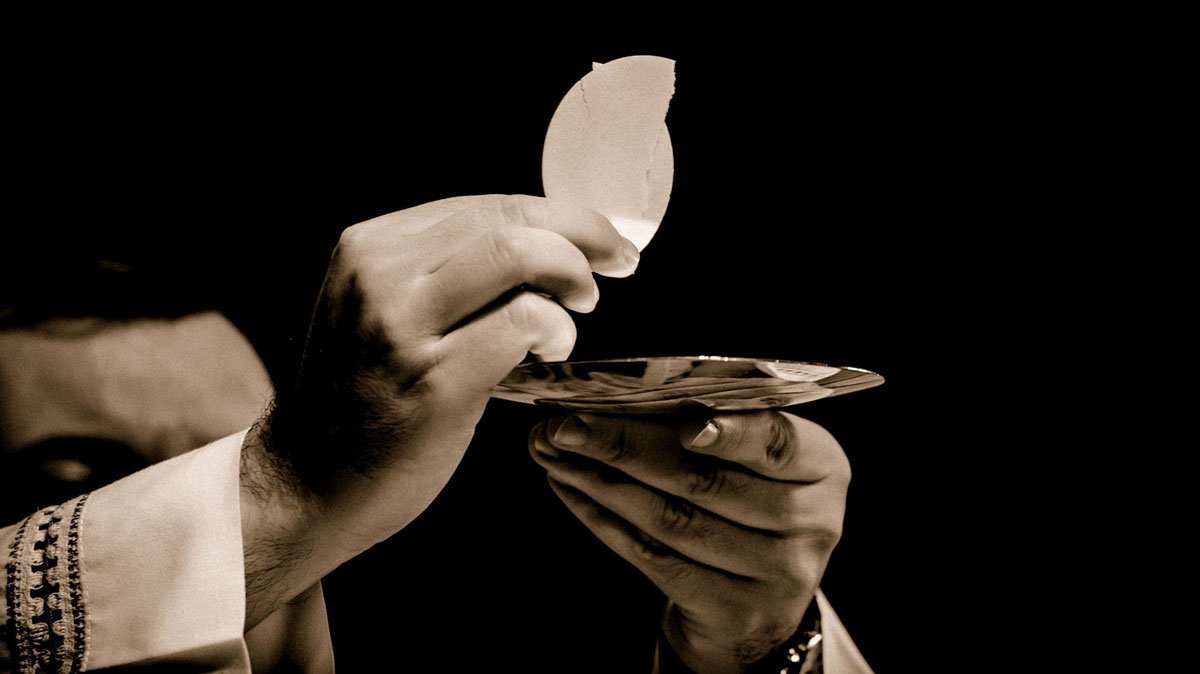 The decision to refuse to admit pro-abortion politicians to Holy Communion is not just based on a centuries-old discipline of the Church. It is also an act of pastoral mercy.

Sadly, a number of priests and even bishops have sown confusion about this discipline. The current norm for the Latin Church is enshrined in canon 915 of the Code of Canon Law (canon 712 of the Eastern Code). It is a law which stretches back at least to the time of Gratian’s Decretum in the 12th century and is rooted in the teaching of Christ.

The canon is relatively simple. Those who the Latin Code used to call – and the Eastern Code still refers to as – “the publicly unworthy” must be denied Holy Communion by reason of their persisting in manifest grave sin.