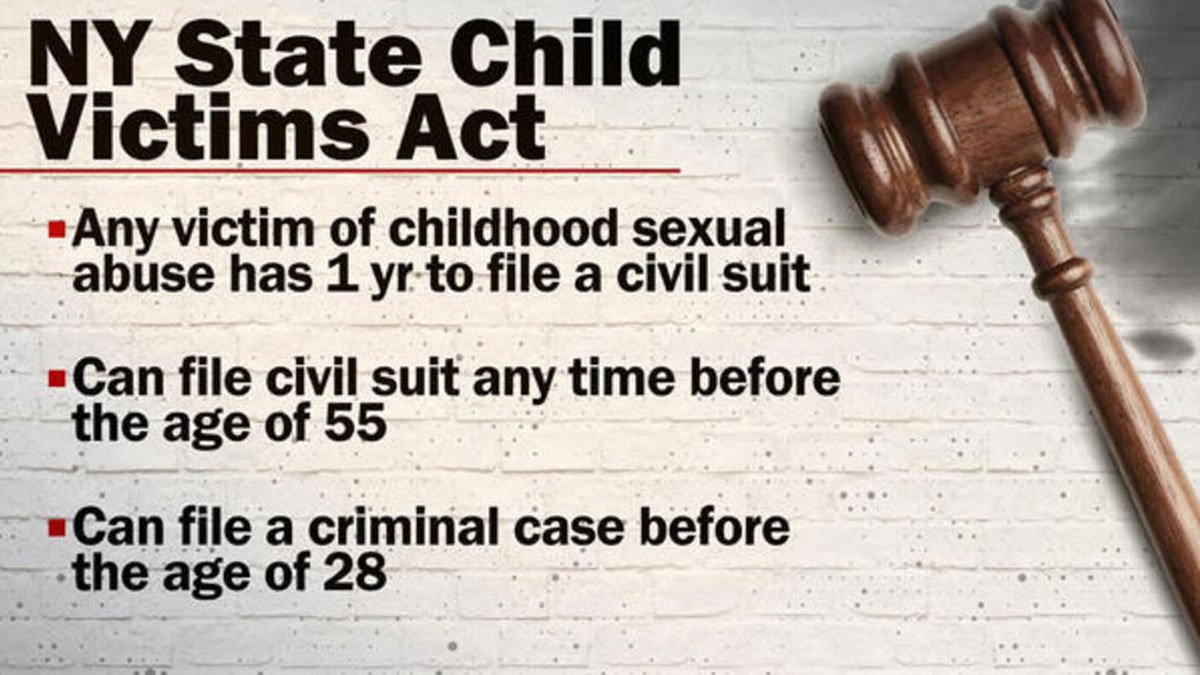 A Long Island Catholic diocese is suing to overturn the Child Victims Act, claiming the new law that protects sex abuse survivors, many of whom suffered at the hands of the church, is unconstitutional.

The Diocese of Rockville Centre filed papers Tuesday in Nassau County Supreme Court against the act, which changed the statute of limitations for child sex crimes and opened up a year-long window where any child sex abuse victim can file a claim against their abuser, regardless of when the alleged crime happened.

The diocese challenged the law on many grounds, but focused on saying New York’s constitution allows for time-barred claims “only in exceptional circumstances where claimants were previously prevented in some specific manner from asserting timely claims,” papers filed in court show.