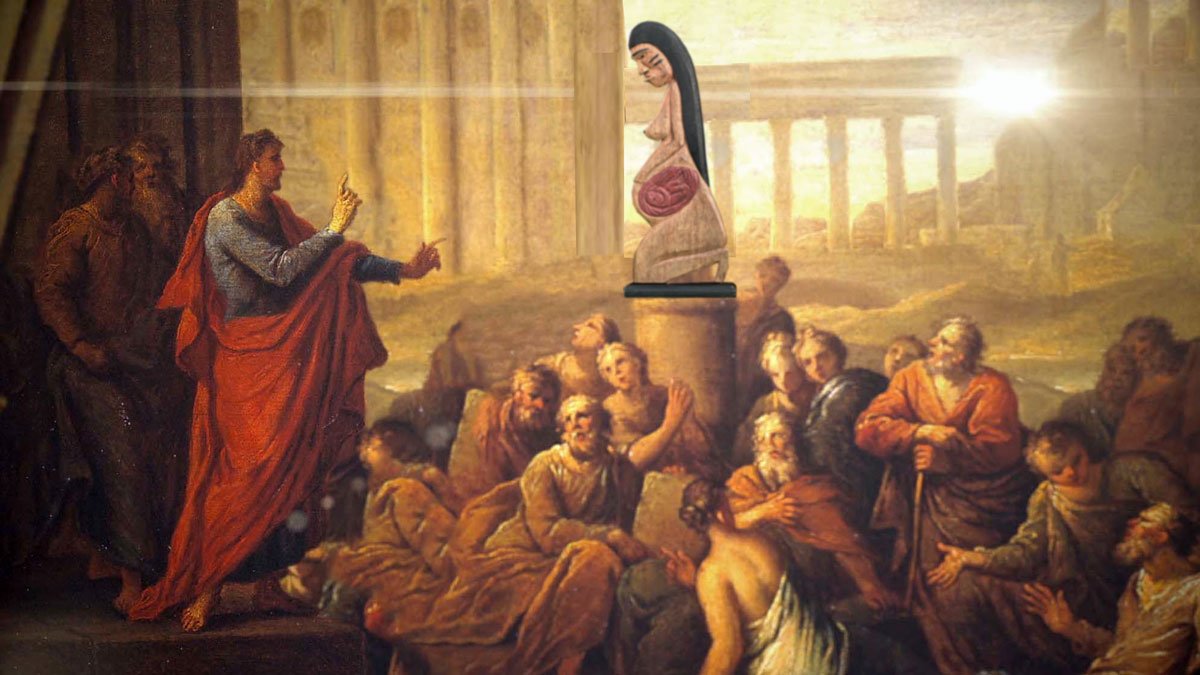 The synod for the Amazon has been filed away, but the “scandal” that accompanied its unfolding is far from being healed.

Generating this “sign of contradiction” was Pope Francis himself, at first on October 4 in the Vatican Gardens, by attending prostrations in front of unidentified objects of worship including a wooden statuette of a naked and pregnant woman that was carried in procession the following day inside the basilica of Saint Peter, and in the second place on October 25 in the synod hall, by identifying the statuette as a Pachamama, the name of an Incan divinity, and at the same time denying “idolatrous intentions,” to the point of once again hypothesizing “exposition during the holy Mass for the closing of the synod.”

Between these two acts, in the three weeks of the synod’s duration, the Vatican’s highest information officials consistently refused to give an answer to the repeated requests for clarification on the part of the international press, while at a nearby church those statuettes continued to be the object of worship, except for the days in which they were taken away and thrown into the Tiber river by a young Austrian Catholic inflamed with anti-idolatrous zeal.

After the synod the controversy continued, including among bishops and cardinals, with some of them very critical and others instead, like Austro-Brazilian bishop Erwin Kräutler, going so far as to express hopes for the inclusion of Pachamama in the Catholic liturgy.