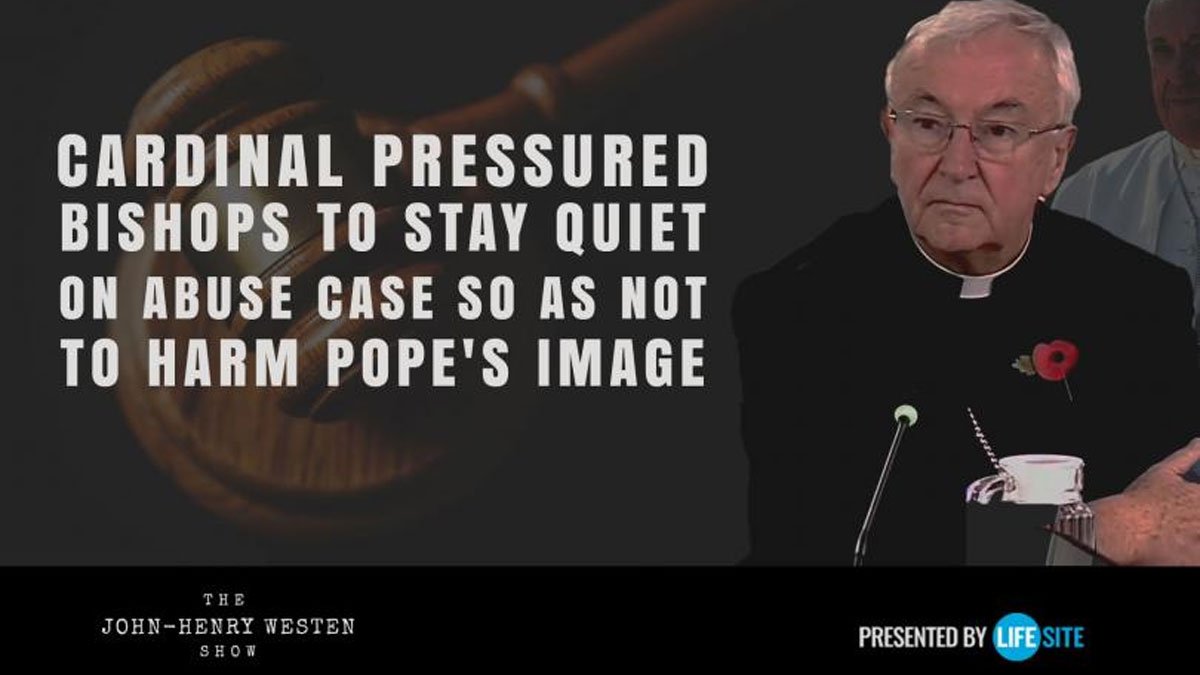 Recent hearings at the UK government-established Independent Inquiry into Child Sexual Abuse (IICSA) has elicited testimony from two bishops replete with incriminating evidence on Cardinal Vincent Nichols, the Archbishop of Westminster and President of the Catholic Bishops’ Conference of England and Wales. Nichols was made a Cardinal by Pope Francis in 2014.

Both Portsmouth Bishop Philip Egan and Northhampton Bishop Peter Doyle testify that Cardinal Nichols cajoled them into refusing to issue a statement in support of a known victim of sexual abuse who was being disparaged in Catholic media as non-credible and her claims as “fantastical.” Cardinal Nichols, the bishops testify, warned that any public statement issued by the bishops in support of the abuse victim would be used to bolster attacks on Pope Francis.