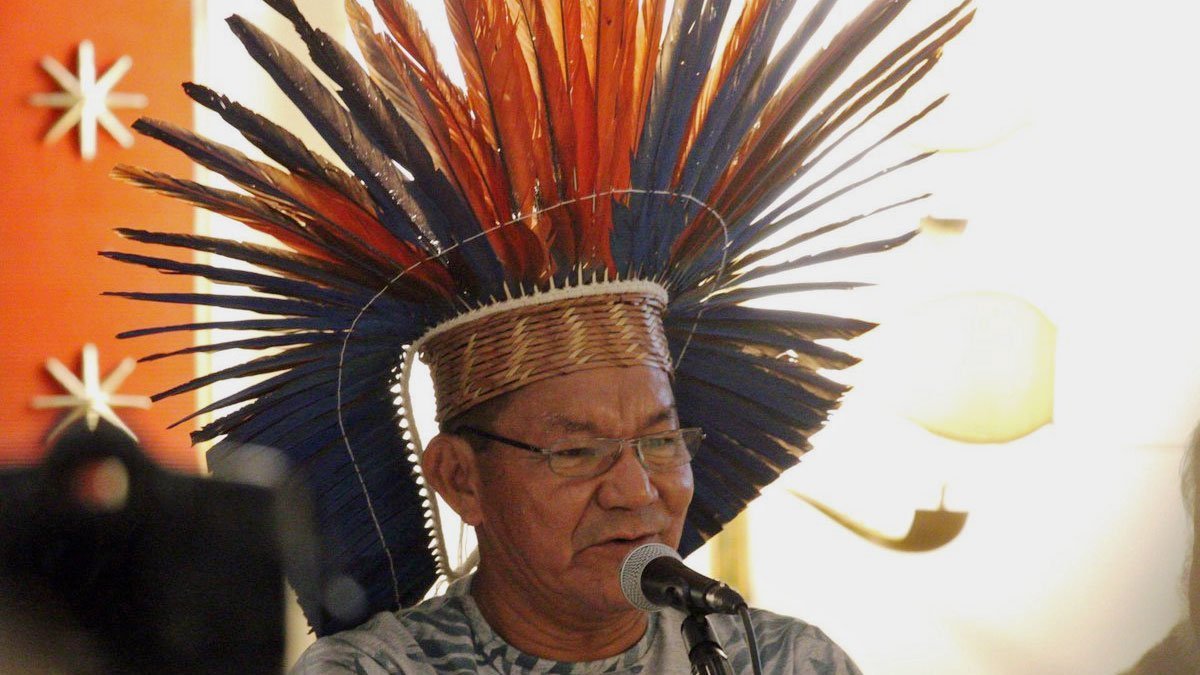 An Amazon tribal chief told a Rome conference during the Synod that a “dictatorship” of missionary workers teaching liberation theology has sought to prevent development in the region, thus keeping indigenous people in poverty and misery.

Jonas Marcolino Macuxí, the chief of the Macuxi tribe, asserted such promotion of “primitivism” (an ideology that pre-Christian indigenous traditions and mores were largely noble and good and should be conserved) brought conflict to the region from the 1970s on, undoing all that earlier missionaries and indigenous peoples had achieved in terms of positive cultural assimilation for more than a century.

He also expressed concern that many of those advising the Pope on the synod have this same ideology and that the indigenous invited to attend it have been “indoctrinated to remain in their primitive state.”