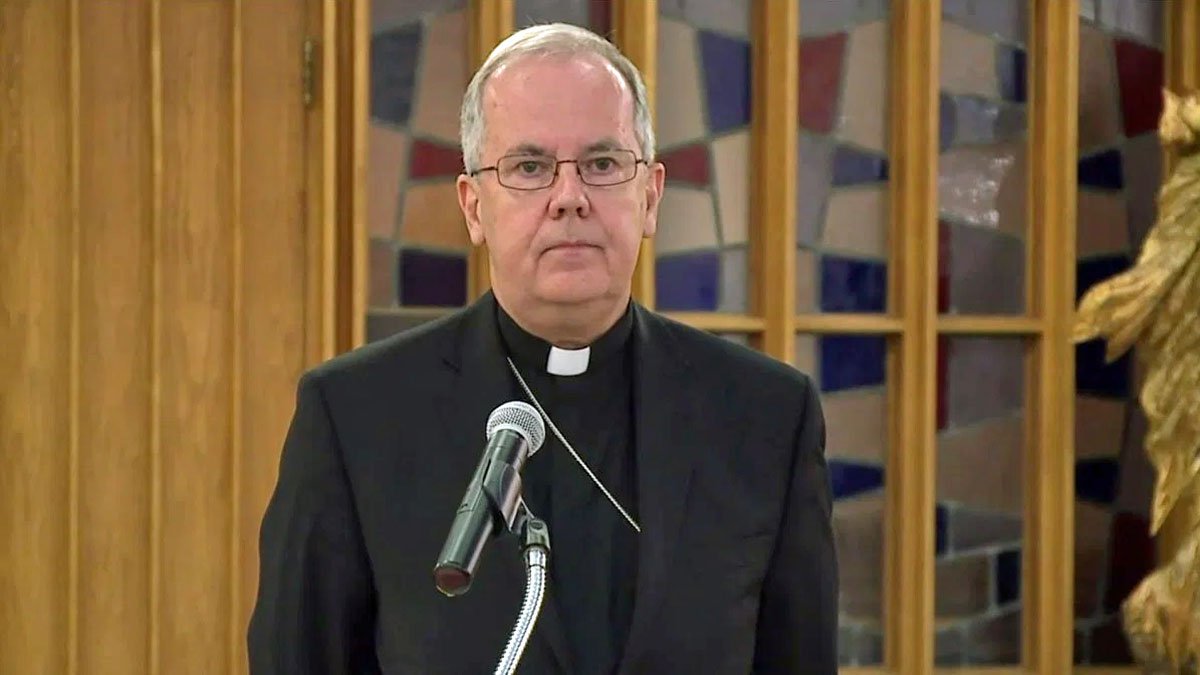 A priest is claiming Bp. Joseph Bambera and others are in places of influence due to their cover-up of a homosexual predator in the diocese of Scranton, Pennsylvania,

In a letter to The Angry Catholic podcast, an unidentified priest from the diocese of Scranton is airing his disgust over the homosexual cover-up perpetrated by seminarians, priests and bishops of the diocese.

On their November 2 podcast episode, hosts Paul and Kris Ciaccia shared a letter they received from “Fr. Anonymous from the Diocese of Scranton” linking influential monsignors and a bishop to homosexual predator Fr. Albert Liberatore, Jr.