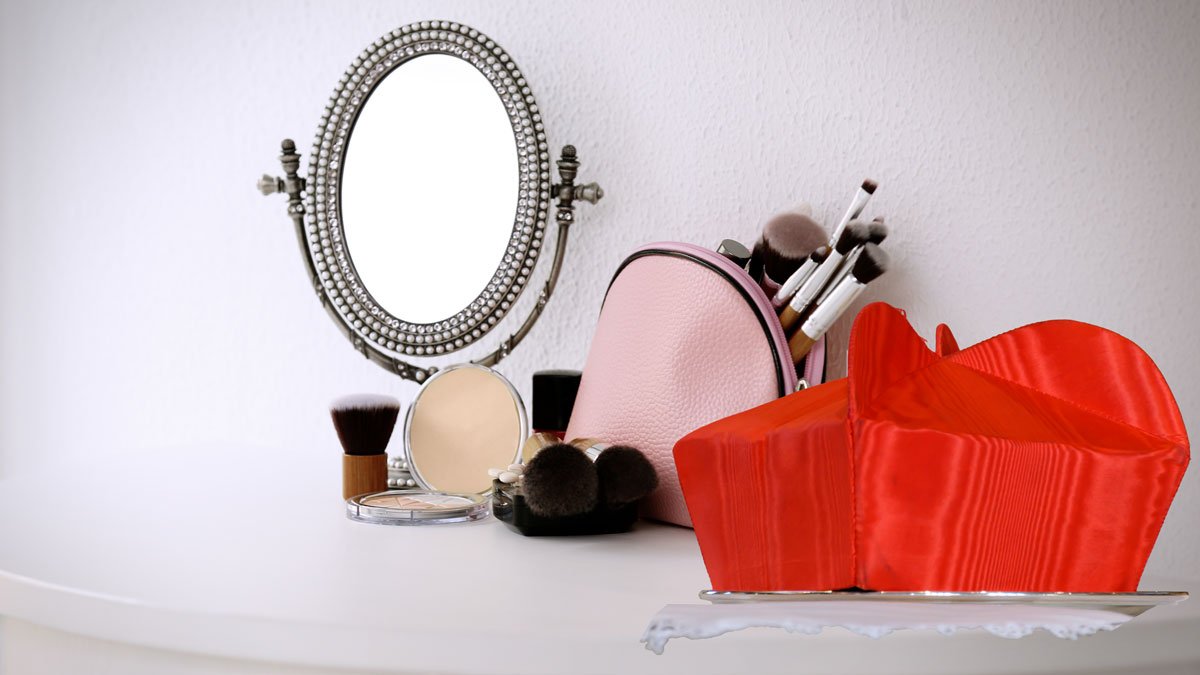 Cardinal Jean-Claude Hollerich has advocated from the Amazon Synod in Rome for the appointment of women as cardinals of the Church.

Hollerich, Archbishop of Luxembourg and President of the Commission of the Bishops’ Conferences of the European Union (COMECE), told Argentinian paper La Nación before the vote on the Synod final document that he insisted in Synod meetings that “it would be good if there were some women cardinals if there are women deacons”.

“Because I think that when one chooses the pope, women should also be involved”, the cardinal explained.

The Amazon Synod wrapped up Sunday with a call in its final document for more official church roles for women, though it stopped short of calling for women to be ordained immediately as deacons.

Speaking off-the-cuff after the vote on the final document, the Pope admitted the Synod text “falls short” on the role of women in the Church.

“I would just like to underline this: that we have not yet realized what women mean in the Church”, Francis added.

He explained that in response to the Synod push for more responsibility for women in the Church, he would “reconvene” or “perhaps open… with new members” the Commission he set up in 2016 to study the role and ministry of women deacons in the early Church.