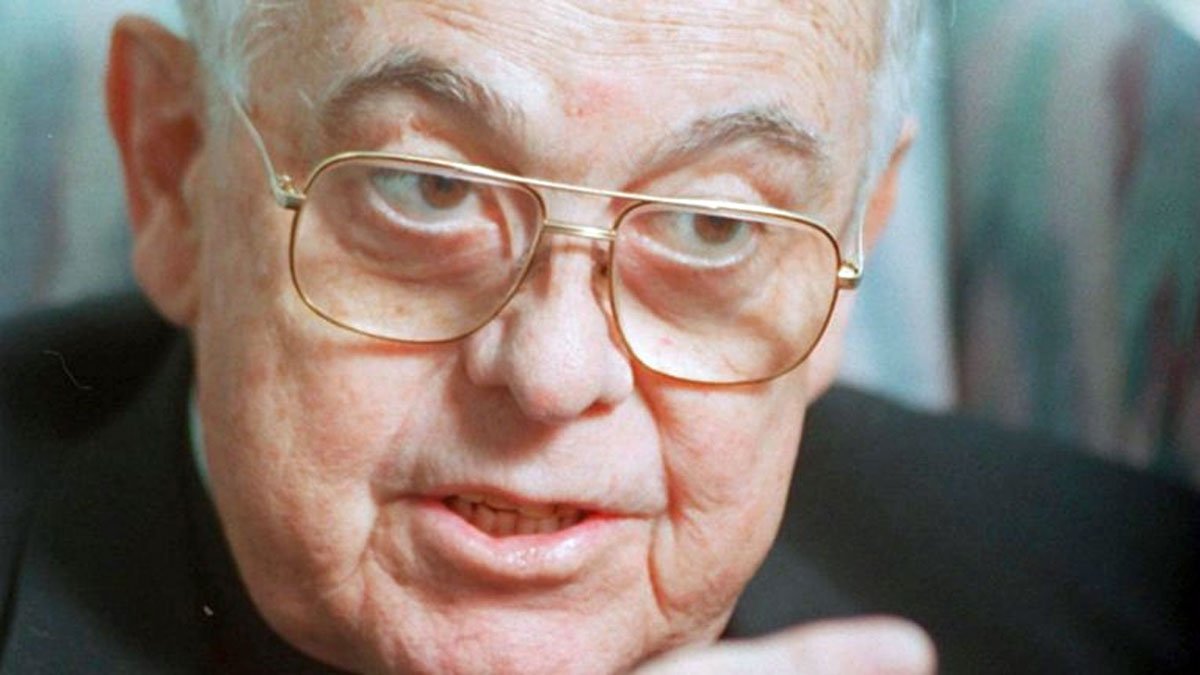 Two women and a man have filed lawsuits that accuse the late Bishop John McGann of sexually abusing them when they were children, their lawyer said Wednesday.

Each of the three lawsuits is seeking unspecified damages from the Diocese of Rockville Centre, the nation’s sixth-largest with 1.5 million members, and St. Agnes Roman Catholic Church, the local parish where some of the abuse allegedly happened.

In a statement, the diocese said Wednesday it is cooperating with law enforcement and the legal system on the McGann case and others, but also noted that the allegations date to 1961 and “involve alleged acts of persons who died many years ago and thus are unable to defend themselves. ”