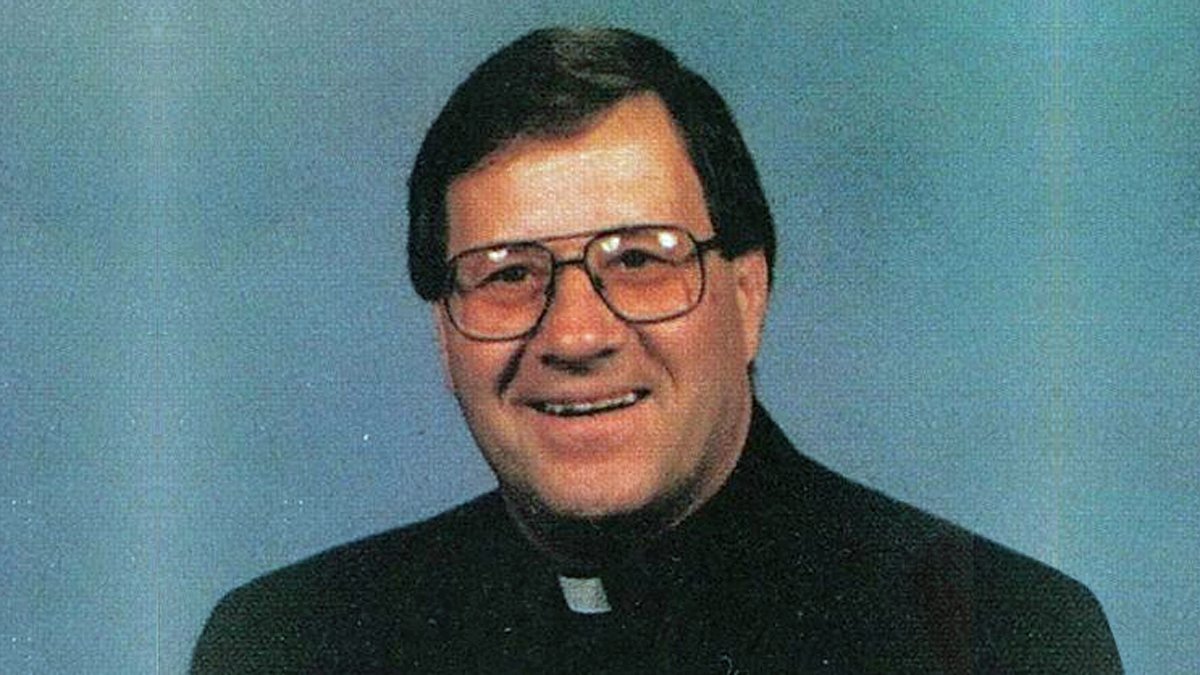 The Buffalo Diocese removed the Rev. Norbert F. Orsolits from a South Buffalo Catholic parish in 1968, shortly after parents complained that Orsolits had molested a 14-year-old boy in the back seat of his car at a drive-in theater.

But Orsolits quickly wound up in another Buffalo parish.

And he went on to molest other boys across Western New York, according to several lawsuits filed over the past two months.

Michael Tatu’s story shows that the diocese concealed one of Orsolits’ earliest alleged crimes, enabling the priest to victimize other children over a career that spanned four decades.

Tatu alleged that he and Orsolits were at a drive-in when the priest unbuckled his pants in the car and fondled him. Another boy who was in the car witnessed the attack and helped him escape, Tatu said.