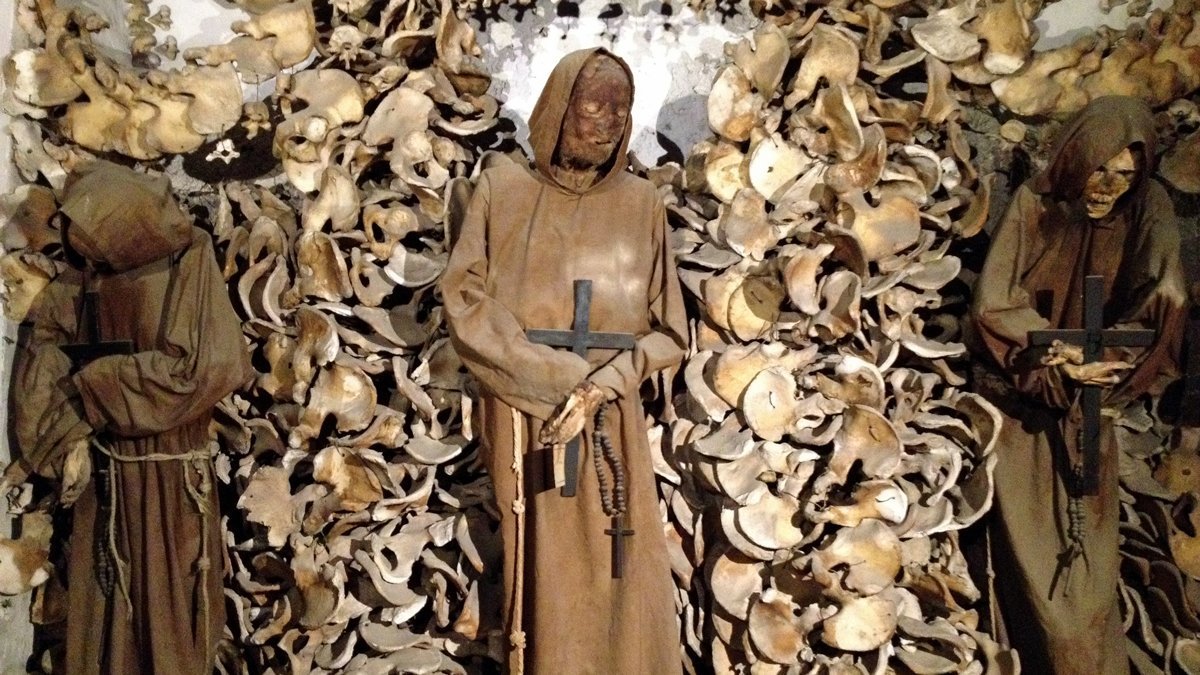 Consequently, I wasn’t surprised to learn that a collection of bishops and cardinals participating in the Pan-Amazon Synod met to “renew” and commemorate the Pact of the Catacombs this past week.

These clerics had been planning the Pan-Amazon Synod for years. Indeed, most of the forty signatories of the Pact of the Catacombs were their predecessors from Latin America.

According to the text of the Pact of the Catacombs, the bishops pledged to politicize the Church for the sake of ushering in the “advent of another social order.” The pact read like something that a club of adolescent socialists might have cobbled together:

We will do our utmost so that those responsible for our government and for our public services make, and put into practice, laws, structures and social institutions required by justice and charity, equality and the harmonic and holistic development of all men and women, and by this means bring about the advent of another social order, worthy of the sons and daughters of mankind and of God.

“It had the odor of communism,” Brother Uwe Heisterhoff has explained to reporter David Gibson. It also had the odor, now ubiquitous at the synod, of UN-style, Brave New World totalitarianism. For how else could such an order be created without international government bodies squelching freedom?

Read the rest at The American Spectator