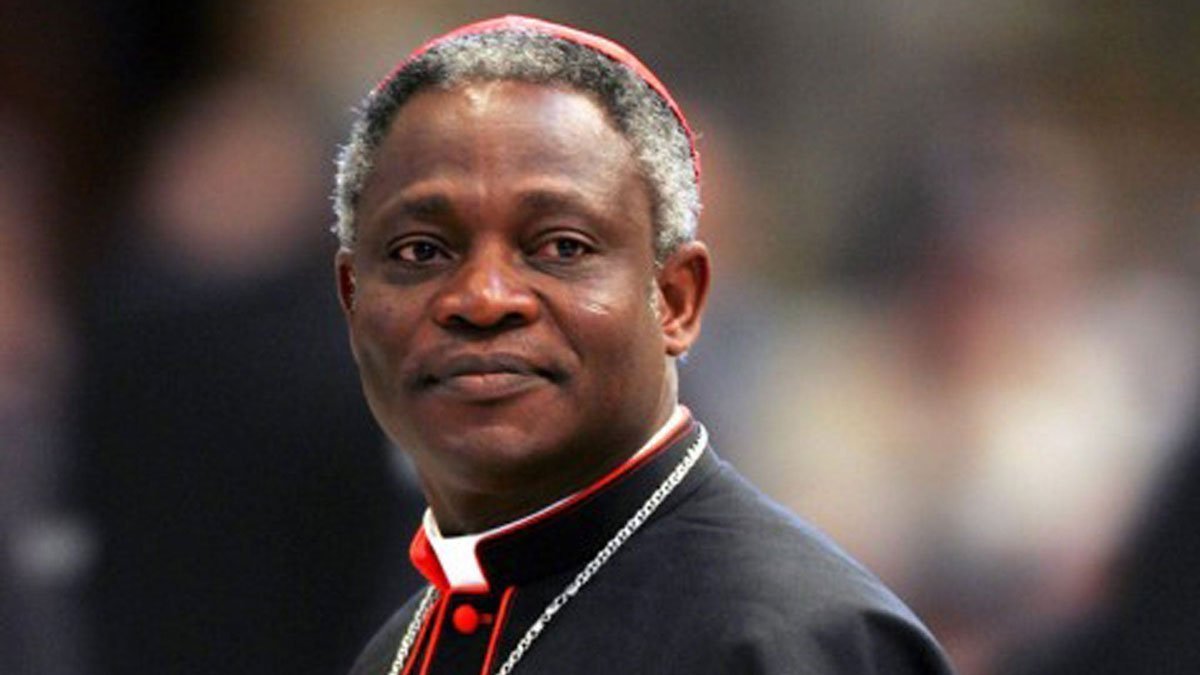 When a top papal advisor earlier this week suggested that Catholic prelates “exit” the clerical abuse scandal, in order to lift the “cloud” hanging over the Church, there was an understandable uproar from victims.

In effect, the resulting controversy involving Cardinal Peter Turkson of Ghana, head of the Vatican’s Dicastery for Promoting Integral Human Development, is a clear illustration of the pressures the abuse crisis has generated – both on victims, who want to be heard and not dismissed, as well as on Church officials, who feel the crippling effect of the crisis and want to see the Church get up off the mat.

In such a context, sensitivities are on high alert, something Turkson discovered the hard way on a recent trip to Ireland, home to one of the most damaging clerical abuse scandals anywhere in the world.