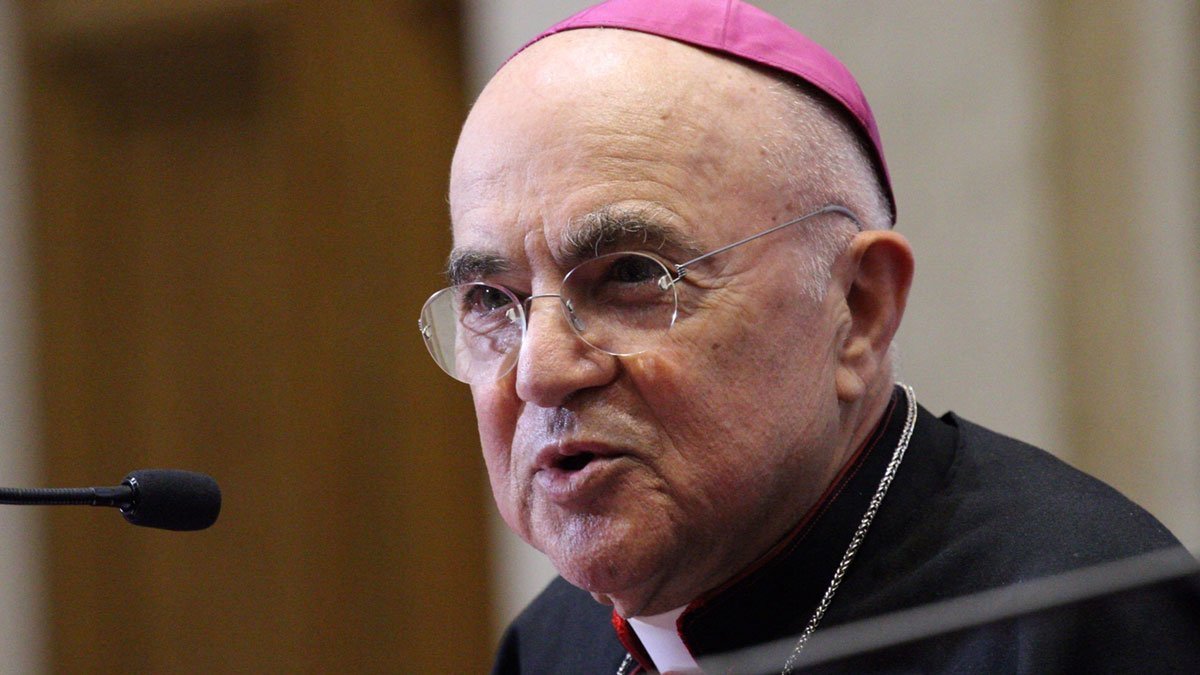 Following the Vatican’s second attempt to deny claims by atheist Italian journalist, Eugenio Scalfari, that Pope Francis told him he doesn’t believe in Christ’s divinity, Archbishop Carlo Maria Viganò is urging the Pope himself to give a “clear answer.”

In comments to LifeSiteNews after Thursday’s synod press briefing and denial of Scalfari’s claim, Archbishop Carlo Maria Viganò said: “Let your ‘yes’ be ‘yes,’ and your ‘no’ be ‘no.’”

“Why doesn’t the Pope use the language of simple people, while he invites people ‘Cher jaleo,’ to create chaos, confusion and division. Is this the mission of the Pope? Hacer jaleo.”