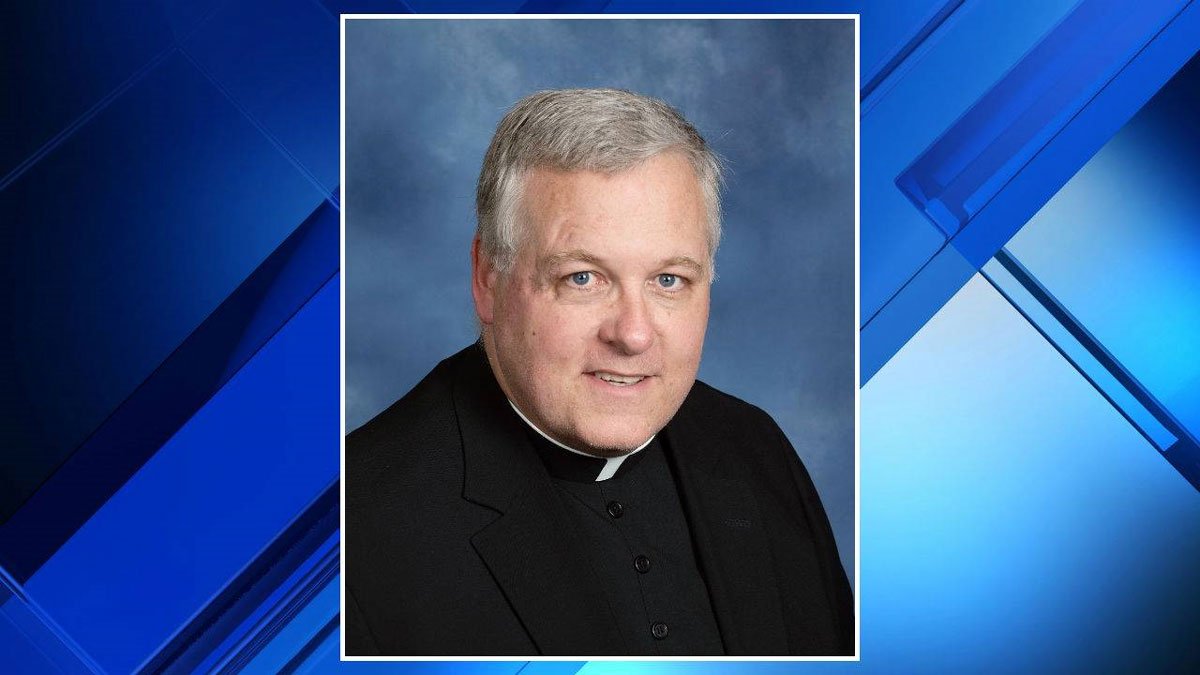 A former Catholic priest has pleaded guilty to a misdemeanor after a Detroit-area jury said it was having trouble reaching a unanimous verdict in his sexual abuse trial.

The Michigan Attorney General‘s office says Patrick Casey pleaded guilty Tuesday to aggravated assault. He was accused of engaging in sex acts with a younger man who was struggling with his Catholic faith and homosexuality and had sought Casey’s counsel in 2013.

The maximum penalty is a year in jail.

Casey is one of more than a half dozen former Catholic priests charged as part of an investigation by Michigan’s Attorney General’s office into allegations of sexual abuse by the clergy.