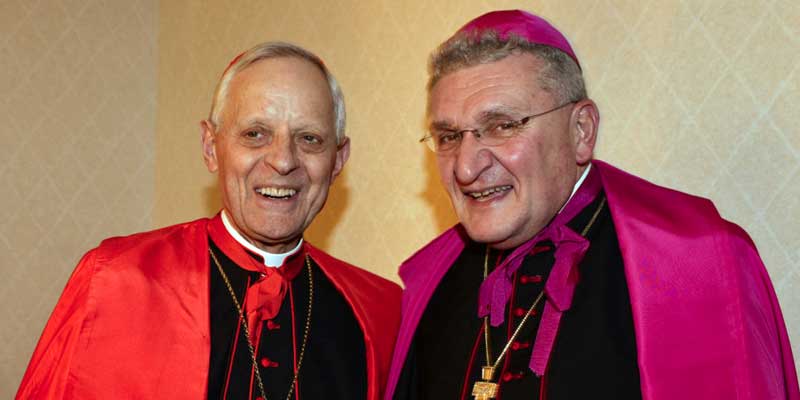 It’s been more than a year since a grand jury released a report on priest sex abuse, and now Attorney General Josh Shapiro is in Pittsburgh with new criticisms of the Catholic Diocese of Pittsburgh.

On Thursday, Shapiro said the church continues to show a lack of transparency and remorse, calling out both the diocese and Bishop David Zubik.

“We continue to see the church throw up roadblocks when it comes to getting those people who were abused the support and assistance that they need,” Shapiro said.

Shapiro claimed both the diocese and Zubik failed to adequately respond to the grand jury clergy sex abuse report in 2018.