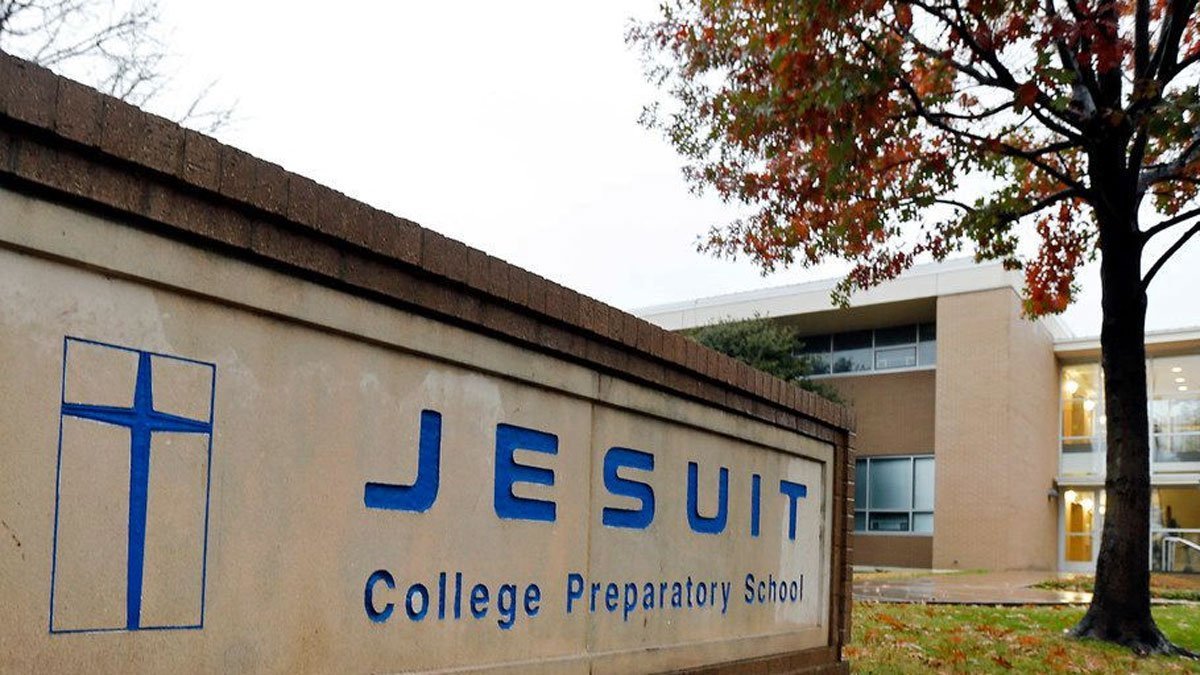 Another graduate of Jesuit College Preparatory School of Dallas has sued the school, claiming that a priest sexually assaulted him while he was a student there in the 1980s.

The lawsuit, filed Tuesday in Dallas County civil court, also names the Catholic Diocese of Dallas among the defendants.

The suit alleges the school and the diocese did not protect the student from being abused by the Rev. Patrick Koch and then covered up the abuse.

Neither the school nor the diocese commented on the specific allegations Thursday.

The defendants “knew that Koch’s psychosexual disorder rendered him unfit for a position of trust and confidence to be assigned around minors such as those who attended Jesuit Dallas,” the lawsuit says. “Despite this knowledge, defendants allowed Koch unsupervised and unfettered access to young boys.”

Koch was named on a list of clergy members “credibly accused” of sexually abusing children that was released by the Dallas diocese in January. He was never charged with a crime and died in 2006 at the age of 78.