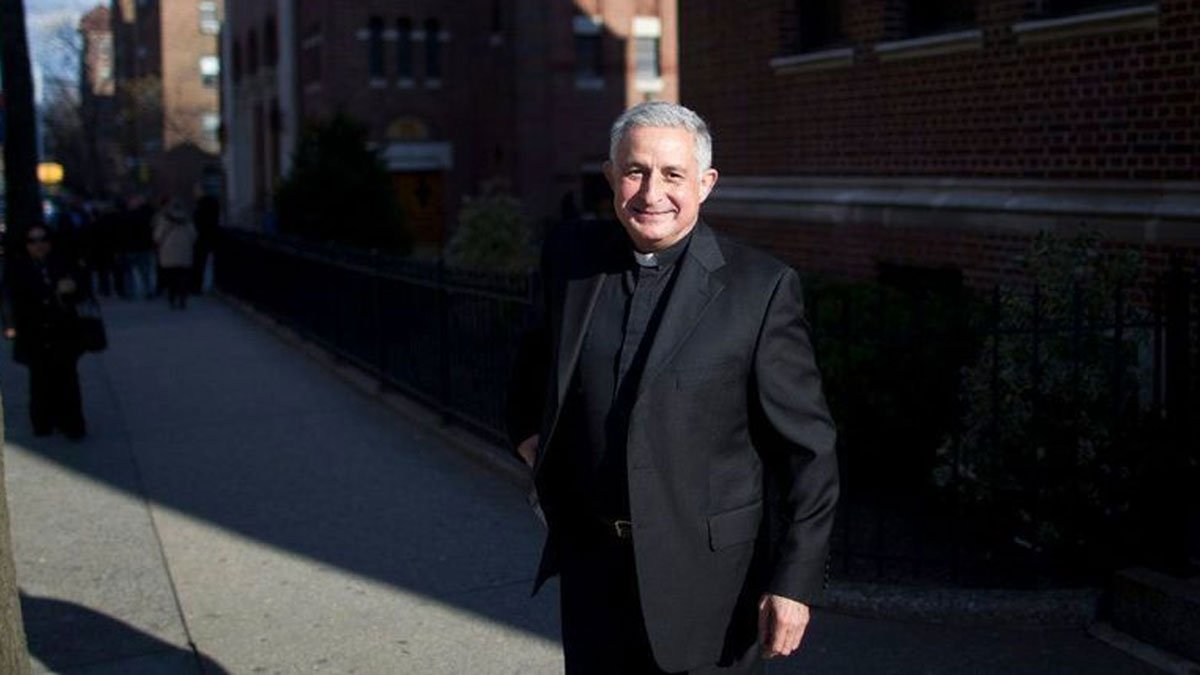 A popular Catholic priest has been named in two sex abuse lawsuits filed this week in New York City.

Monsignor Otto Garcia, a vicar at St. Teresa’s Church in Woodside, is accused of sexually assaulting 61-year-old Tom Davis when Davis was a teenage alter boy in the 1970s.

“He was able to pick me as a prime victim because of my parents’ involvement in the church,” Davis said in a press conference Tuesday. “I just didn’t think anyone would believe me. I said nothing until my parents passed.”

The abuse allegedly occurred between 1971 and 1973, when Davis was an altar boy at St. Michael’s Church in Flushing, Queens. His family was fully enmeshed in church life — his mother was a teacher in the parish school and his father was the parish basketball coach. Davis got a job answering phones in the rectory and Garcia would allegedly come by to visit alone.