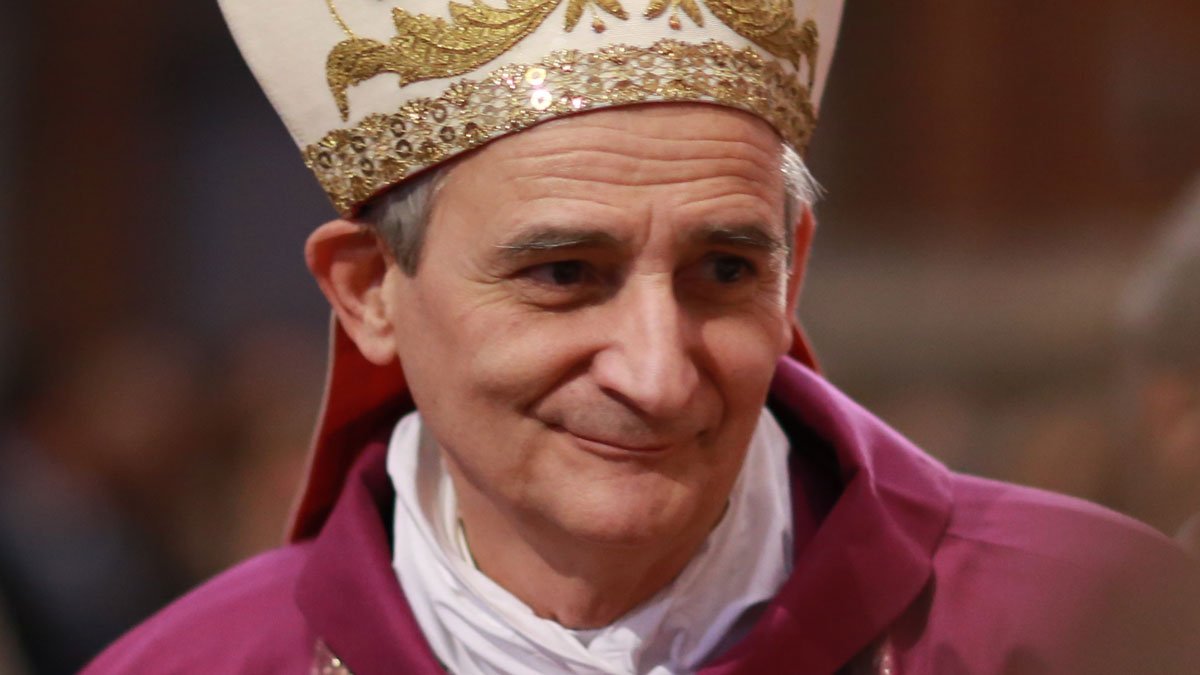 On Sunday, September 1, Pope Francis made the surprise announcement that he would promoting 13 clerics to the rank of cardinal.

Among them was Matteo Zuppi, 63, an Italian archbishop who encourages “a new pastoral attitude that we must seek together with our LGBT brothers and sisters“.

Pope Francis has also named Archbishop Matteo Zuppi of Bologna as a cardinal! He is a great supporter of #LGBT Catholics and wrote the foreword for the Italian version of my book “Building a Bridge” (“Un Ponte da Costruire,” published by Marcianum Press) https://t.co/3GUV5zRWmb pic.twitter.com/iknBJ4ZvhY

In an essay written as a preface for a colleague’s book, Zuppi identifies that there is “a bridge that needs continuous building” between the Church and the LGBT+ community, who he describes as “people of God”.