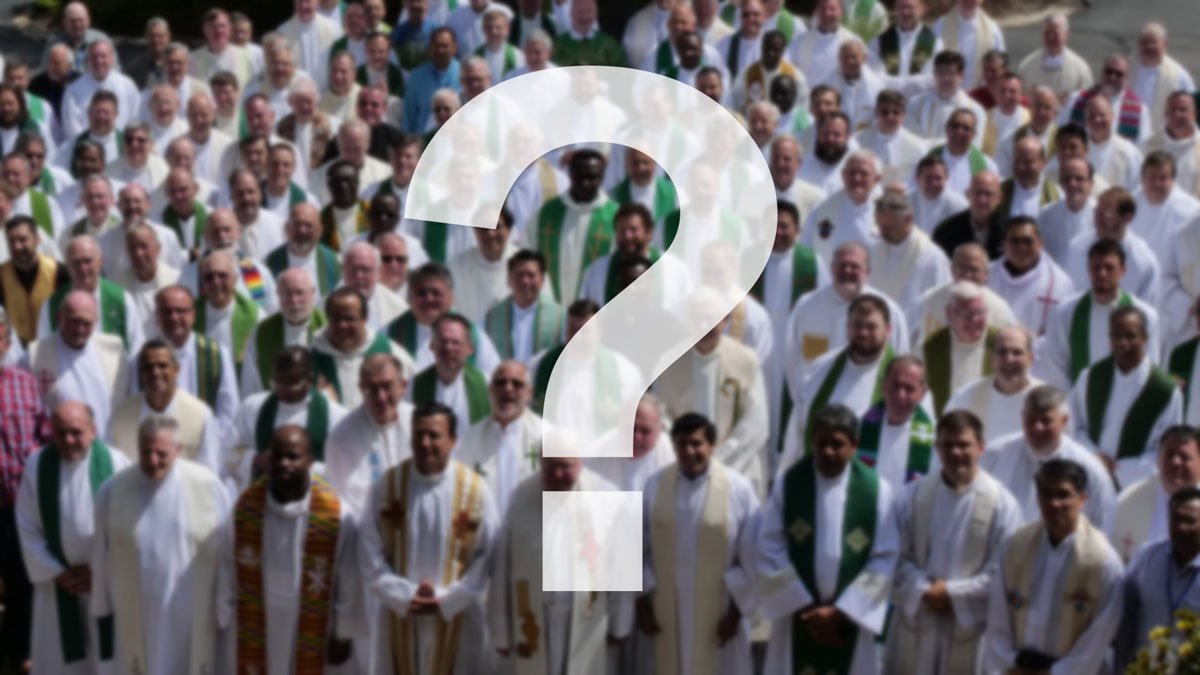 ‘Stand up and do something,’ Catholics say

Where are all the “good priests” in the Diocese of Buffalo?

And at a time of unprecedented crisis, why aren’t they speaking out against Bishop Richard J. Malone like so many of their parishioners wish they would?

Those are two questions at the front of Kevin Koscielniak’s mind. The Buffalo native is a survivor of child sexual abuse by a Buffalo priest.

Koscielniak knows not all Catholic priests are bad. But he says the so-called “good priests” of the diocese must stand up to the bishop for his handling of sexual abuse.

“Every priest out there who doesn’t say a word, your credibility is zero,” Koscielniak said. “You can’t go out there every single week and talk about doing the right thing and then support this.”

TAKE ACTION: Call Your Priest – Ask Him to Stand-Up and not be Complicit in the Cover-Up