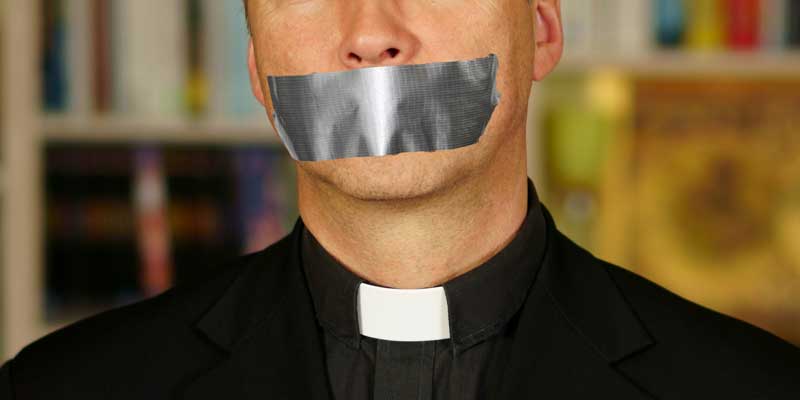 There are some men who enter seminary with their minds already made up. They think discernment is no longer unnecessary. The problem is, they exclude the freedom of being able to follow God’s will, even if that means (as it often does) leaving the seminary. I have many friends who are priests, others still in formation; I also know many who  left the seminary for various reasons and are now excelling where God has called them.

When a man in seminary takes the Pelagian view, it narrows his ability to discern and he can become so focused on his imagined future priesthood that he forgets his present state as a discerning seminarian. The situation is not improved when a seminarian puts on clerics and enjoys instant status by those outside the seminary.

Over time, what this view can develop into is a deep rigidity that is solely focused on appearances. This is the root of clericalism and careerism. They act one way with their classmates and then in a completely different way when around their superiors or the laity. It’s manifested in the failure to acknowledge that sin is something that everyone struggles with, and in theological conversations that can’t extend beyond The Summaand Canon Law. The joke here amongst seminarians is that these guys tend to “sleep and shower in their clerics.”

On the other extreme is the homosexual subculture. Having attended two different seminaries, I’ve met a lot of seminarians over the past seven years, and I know of ex-seminarians and ex-priests, who are now in same-sex relationships. In my first few years of seminary, I was hit on and attempted to be groomed on by older seminarians and priests. I know that I’m not alone in here: I’ve witnessed guys leave the seminary due to these specific issues.