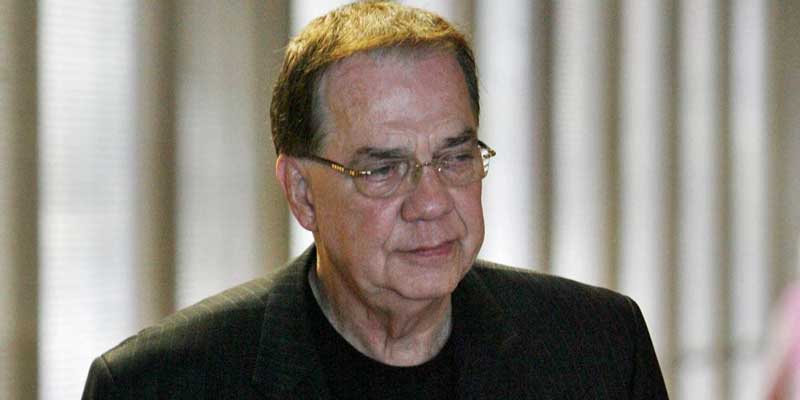 Catholic church leaders in the Belleville Diocese promoted a priest they knew as a danger to children until he was in charge of their largest parish and its grade school, where he is accused of sexually abusing students, according to a civil suit filed earlier this month.

Joseph Schwaegel, who was first accused of child sexual abuse in a 1999 lawsuit, has been named in a new complaint filed against the diocese July 19 in St. Clair County Circuit Court.

Schwaegel died in 2016. During his career, diocese officials had given him the elevated title of monsignor and eventually made him rector of Belleville’s St. Peter’s Cathedral and superintendent of Cathedral Grade School.

He was added to the diocese’s list of accused priests who were removed from their churches in 1994.