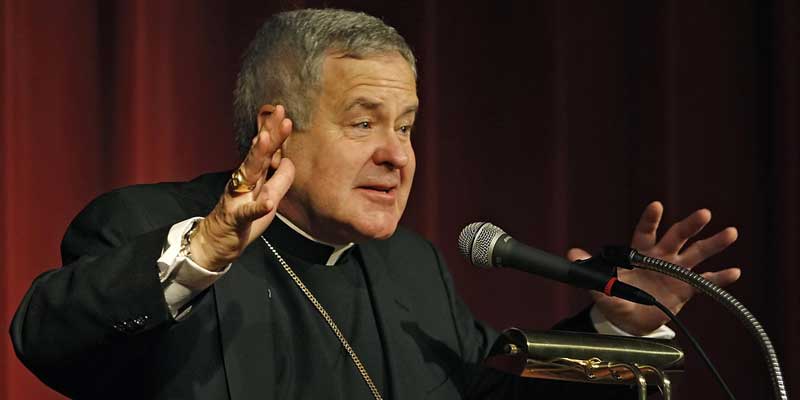 On Friday, Archbishop Robert Carlson released the names of over 60 priests he says had substantiated claims of sexual abuse made against them.  He said the release of the names was “painful”, but that “it was the right thing to do.”

But in 2014, Carlson testified that he didn’t know that it was illegal for priests to have sex with children. Carlson, who was chancellor of the Archdiocese of Minneapolis and St. Paul at the time, was deposed as part of a lawsuit against the Twin Cities archdiocese and the Diocese of Winona, Minnesota.