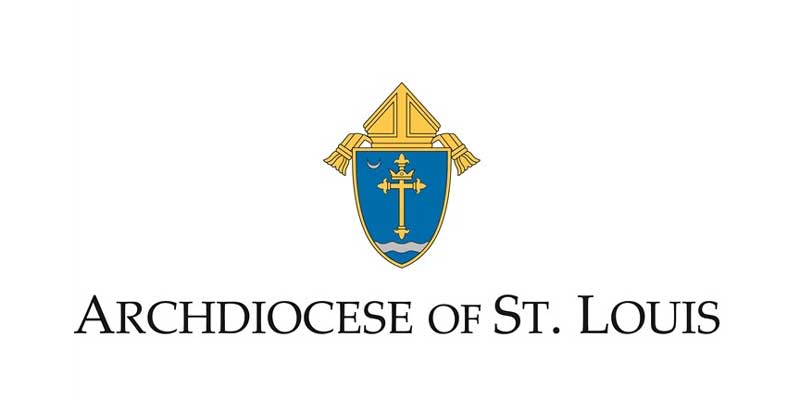 The Archdiocese of St. Louis on Friday released the names of 61 clergy members with substantiated abuse allegations against them, as well as three priests who were found to have possessed child pornography, following a monthslong internal review of diocesan records going back 70 years.

“It will be painful for all of us to see the names of clergy accused of behavior we can barely allow ourselves to imagine,” Archbishop Robert Carlson said in a prepared statement to his flock. “But publishing their names is the right thing to do.”

The long-awaited announcement comes amid renewed focus on the sex abuse scandal in the Roman Catholic Church following an explosive Pennsylvania grand jury report in August that documented decades of abuses and cover-ups involving hundreds of priests. The list of priests with credible allegations of abuse is poised to influence Carlson’s legacy as he nears retirement.

None of the individuals named in the list released Friday is in active ministry.