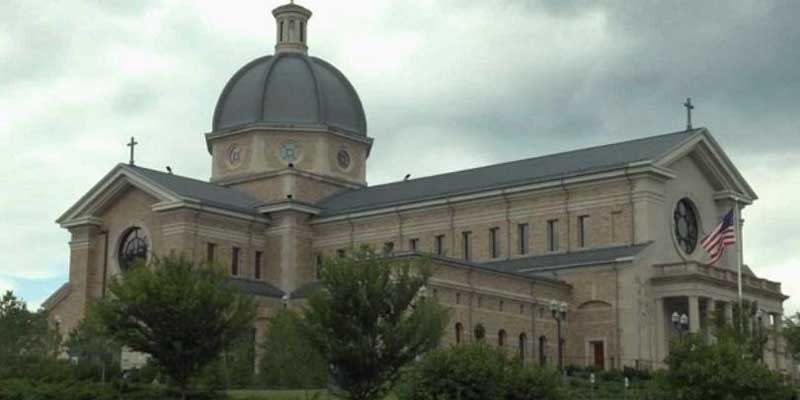 A lawsuit filed in Knox County Circuit Court alleged that the Diocese of Knoxville covered up sexual abuse perpetrated by a priest and others connected to the church.

The lawsuit’s complainant alleged that the Diocese of Knoxville, “its agents, employees and servants” hid acts of sexual abuse by a Catholic priest, Father Xavier Mankel and others. Mankel died in 2017.

“This case involves horrific acts of childhood sexual abuse perpetuated on the Plaintiff by Catholic Priest, Father Xavier Mankel and others and covered up by the Diocese of Knoxville,” the suit said. It also said the alleged victim was a minor living in Blount County at the time of the abuse.

In 1991, when the alleged victim was an altar boy and a fourth grade student, the suit alleged he began to experience inappropriate contact from Father Mankel.

“Father Mankel told him a dirty joke and pulled him closer…groping continued for two and a half years and escalated to fondling, grooming, and other sexual activity between Father Mankel and the (alleged victim), ” the suit alleged.