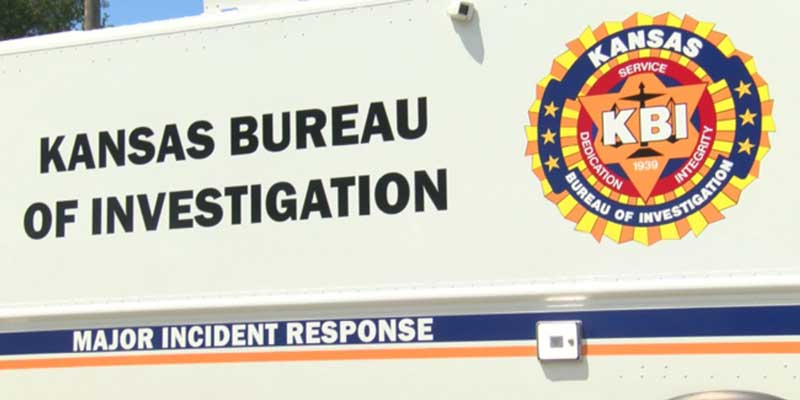 The Kansas Bureau of Investigation said Tuesday that it has received nearly 120 reports of clergy abuse since it launched an investigation into the four Catholic dioceses in Kansas earlier this year.

Since February 2019, the KBI task force received 119 reports from victims who experienced recent or past sexual abuse by clergy members. The reports led the agency to initiate 74 investigations in 33 Kansas counties, the KBI said in a news release.

The KBI did not specify in which counties it has launched the investigations.