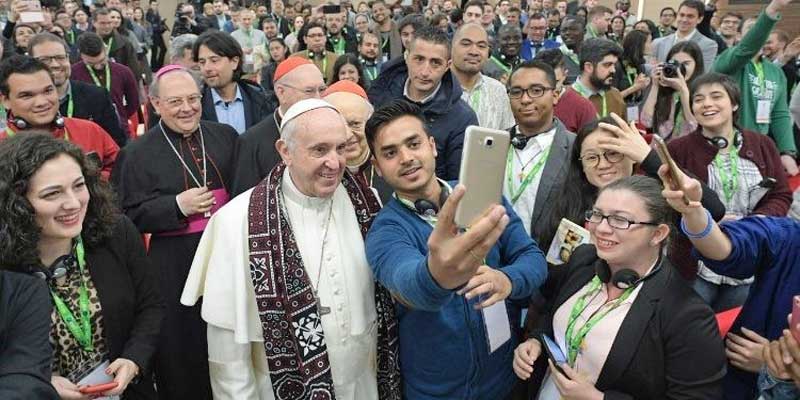 A Vatican-sponsored meeting for young Catholics in Rome in June featured speakers who called for “deaconesses,” the administration of sacraments by women, “revolution”, “LGBT” inclusion, and “structural change.”

Young Catholics at the event loudly applauded when such calls were made while calls for missionary discipleship were met with little enthusiasm.

The International Youth Forum, consisting of almost 250 young people from around the world, gathered between June 19 and 22  to discuss Pope Francis’ post-conciliar exhortation “Christus Vivit.” The pontiff published the document on April 2, 2019 following the October 2018 Synod of Bishops on Young People, the Faith, and Vocational Discernment. Some of the young people at the June Forum were auditors at the October Synod. The event was organized by the Dicastery for the Laity, Family and Life.

The general theme of the Forum was: “Young people in action in a synodal Church.”

LifeSiteNews spoke to two participants, a young man and a young woman, on the condition of anonymity, not only for their sake, but for the sake of their sponsoring bishops. The first Forum participant told LifeSiteNews of feeling uneasy as a progressive agenda was put forward by numerous speakers while participants cheered.