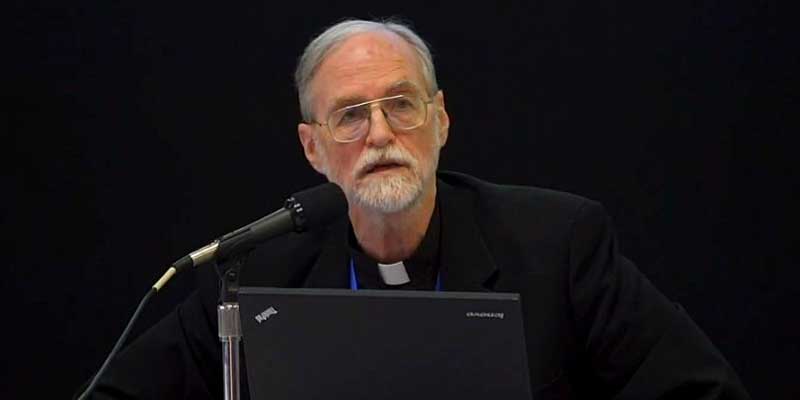 In this episode, you will learn:

Solid facts to back up bad logic and anti-Catholic arguments about celibacy, and the truth of what has happened in the last 50 years regarding predator behavior among some priests.