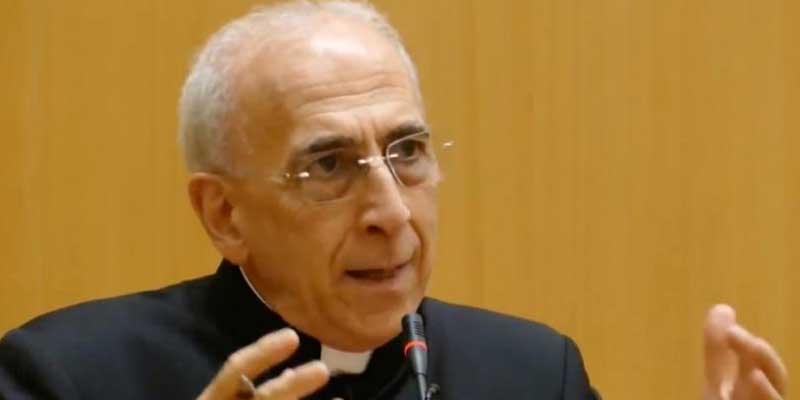 Another respected theologian is sounding the alarm on the upcoming Amazon Synod, saying it is an attempt to “create another church” by “demolishing” the true Church from within.

Monsignor Nicola Bux, a theologian and former consulter to the Congregation for the Doctrine of the Faith during Benedict XVI’s pontificate, said in a recent interviewthat “what we are facing is an the attempt to genetically modify the Church.”

Asked why he believes the working document [Instrumentum laboris] for the upcoming synod has been so roundly criticized, Msgr. Bux, who now serves as theologian consulter to the Congregation for the Causes of Saints, said “in a certain sense, the answer was recently given by Pope Benedict [in an essay published after the Vatican sex abuse summit]: it is yet another attempt to ‘create another Church, an experiment already that was tried and failed.’”

“These clerics do not ask themselves the great question at the basis of Christianity: what did Jesus really bring us if — as we can see — he did not bring world peace, well-being for all, and a better world?,” Msgr. Bux said.