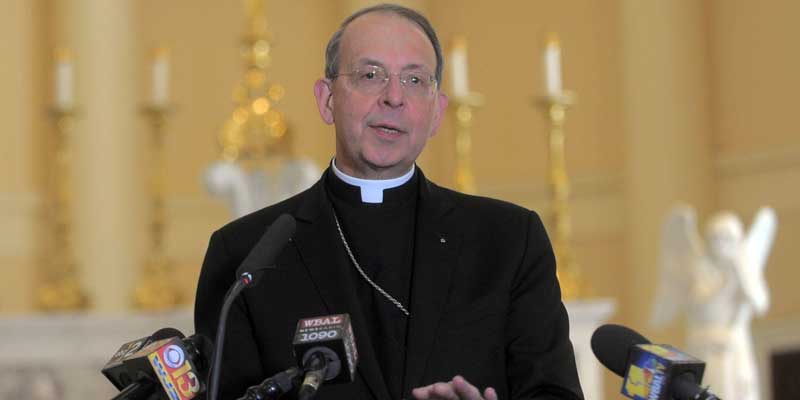 A few days before protesting West Virginia Catholics were to begin withholding financial giving over alleged misconduct, diocesan leaders agreed to some of their demands, including hiring a new auditor and making that person’s findings public, an organizing laypersons’ group said Wednesday.

That would give West Virginia Catholics the first look at the unusually hefty resources — due to mineral rights holdings — and spending of a diocese in one of the country’s poorest states. The diocese has come under intense scrutiny since the fall, when the Vatican launched a probe into alleged financial and sexual misconduct by leaders including ousted bishop Michael Bransfield. Last month, The Washington Post reported that Bransfield had spent millions of church money on personal luxuries and had given fellow clergymen hundreds of thousands of dollars in cash gifts.

“It’s a good day for transparency, accountability and honesty in the Wheeling-Charleston diocese,” said Chuck DiSalvo, a West Virginia University law professor and longtime parishioner with Lay Catholic Voices for Change, which came together in recent months after church officials in West Virginia and Maryland (who were charged by the Vatican with investigating Bransfield’s tenure) declined to share details. “At the same time, we realize this is just a very small step in a very long process. We intend to continue to advocate for reforms.”