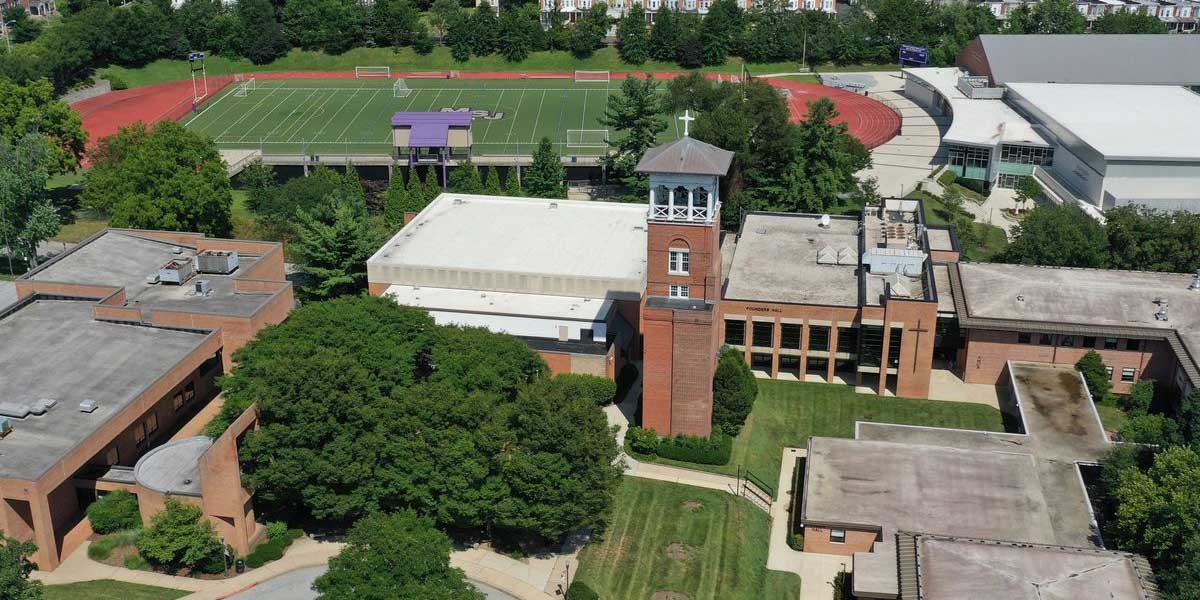 The Baltimore-based Xaverian Brothers released Friday a list of 34 members who have been accused of sexually abusing children.

Nine brothers identified by the order were at some point assigned to Mount Saint Joseph High School in Southwest Baltimore. One of the brothers, Joseph A. Cuthbert, C.F.X., has been credibly accused of sexual abuse during his tenure at Mount Saint Joseph during 1958-1961, the document stated. Cuthbert died in 1971.

School spokesperson Joseph Schuberth confirmed Friday afternoon that Cuthbert has been credibly accused of sexual abuse occurring during his tenure at the Baltimore school for boys.

Read the rest at the Baltimore Sun