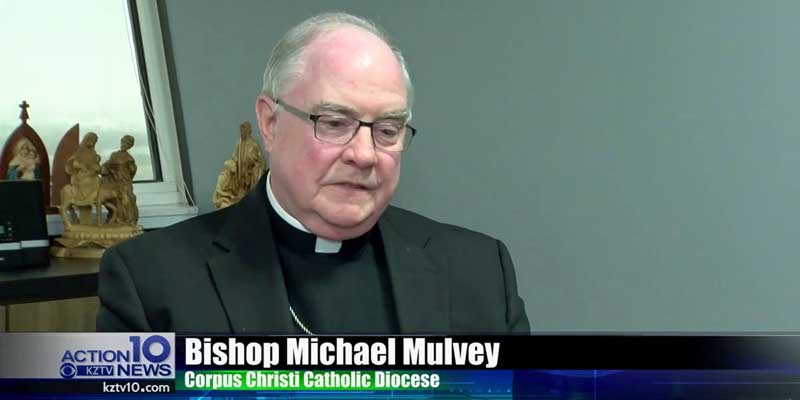 Two priests whose names were released by the Diocese of Corpus Christi in a list of priests who had been “credibly accused” of sexual misconduct have filed lawsuits against the diocese and Bishop Michael Mulvey.

Attorneys for Fr. John Feminelli and Msgr. Michael Heras filed lawsuits on behalf of both men Thursday in Nueces County. The men both claim Mulvey and the diocese made “false” statements by including them in the list and claiming they had been credibly accused of sexual abuse of a minor.