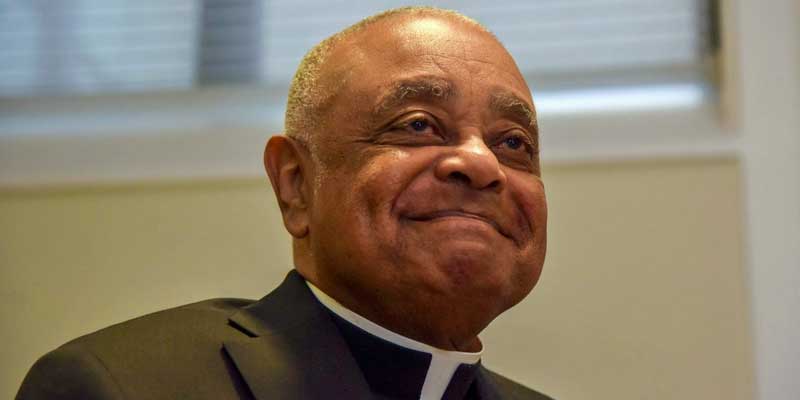 More than one year after the announcement of allegations of sexual abuse against former cardinal Theodore McCarrick, the Archdiocese of Washington has continued to refuse questions about McCarrick’s use of a personal charitable fund.

McCarrick funnelled hundreds of thousands of dollars through what was known as the Archbishop’s Fund, and reportedly made gifts to senior Vatican officials, even while the fund remained under the charitable auspices of the archdiocese.

Senior sources close to the Archdiocese of Washington have confirmed that archdiocesan records include the names of individuals, including senior Vatican figures, to whom McCarrick made payments from the fund.

But the Archdiocese of Washington has declined to disclose sources, sums, and uses of money, though it has acknowledged that the fund exists.

The archdiocese has also declined to comment on whether Archbishop Wilton Gregory will address accusations of financial misconduct by McCarrick, or publish the names of bishops who personally received gifts from the disgraced former archbishop.