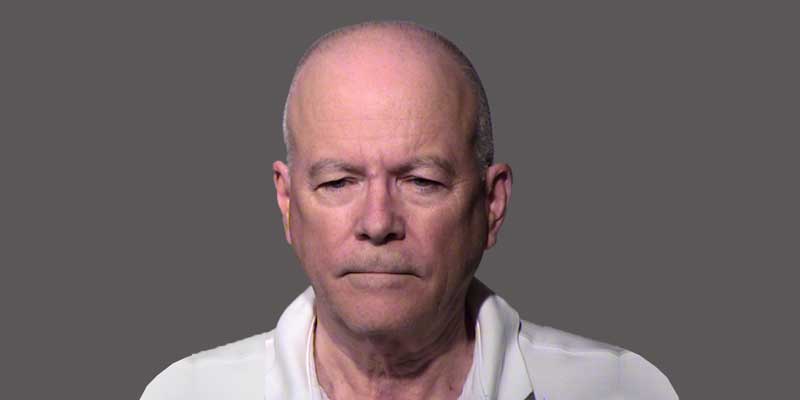 A former Ann Arbor and Jackson priest accused of sexually assaulting an altar boy nearly 30 years ago has been formally charged.

Crowley’s arrest was announced in May along with that of four other priests amid a large-scale investigation by the Michigan Attorney General’s office into sex abuses in Catholic dioceses.