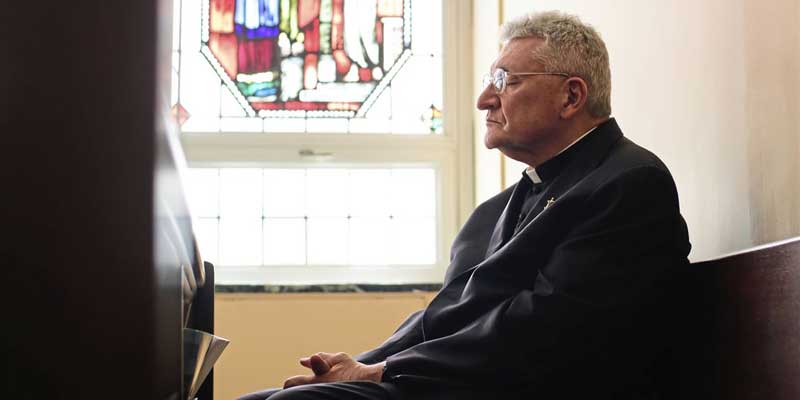 The Roman Catholic Diocese of Pittsburgh has spent $10.8 million on victim compensation and legal fees related to sexual abuse by clergy over nearly three decades.

It has also spent roughly $5 million more toward a minimum but livable compensation for priests suspended for abuse.

That’s according to a financial accounting released this week as pledged by Bishop David Zubik earlier this year in a pastoral letter on the sexual-abuse crisis that flared locally after the release in August of a statewide grand jury report on six dioceses, including Pittsburgh.

The grand jury alleged abuse by more than 90 Pittsburgh priests across seven decades, many of whose names had not been made public before the report.

“The ultimate impact of child sexual abuse is ongoing suffering endured by the victims-survivors — the toll taken on their faith and their capacity to trust and to love,” he said in a statement. “Catholics and the public have a right to know what the church has done to respond, and to see that we have sought for many years to provide assistance to victims.”

The total payments are low compared to those of many dioceses nationwide, some of which have paid in the nine figures and filed for bankruptcy. Catholic entities in the United States have paid an estimated $3 billion in settlements since the 1980s. The Pittsburgh diocese has a current Catholic population of more than 600,000 across six counties.