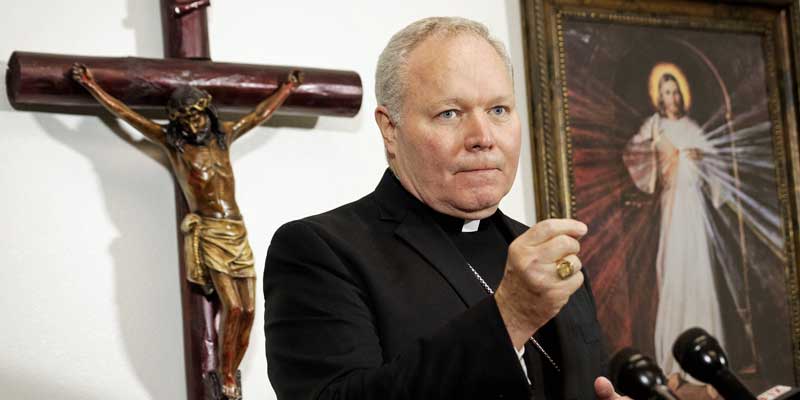 An advocacy group for abuse survivors criticized the Dallas diocese this week for quietly adding a new name to its list of clergy accused of sexual abuse of a minor months after church leaders promised to be open and transparent in cases of clergy sex abuse.

The Survivors Network of those Abused by Priests, known as SNAP, issued a statement Wednesday blasting the Dallas diocese for releasing incomplete information about an allegation regarding Fr. Peter Barusseau from 1960.

SNAP’s statement said the diocese should have included details about when the accusation against Barusseau surfaced and when diocesan officials decided the allegation was credible.

“Given that the Diocese of Dallas has only done the bare minimum when it comes to keeping communities informed about abusive priests, the news about Fr. Barusseau has us concerned that there are other accused priests that have been left off this list,” the statement said.