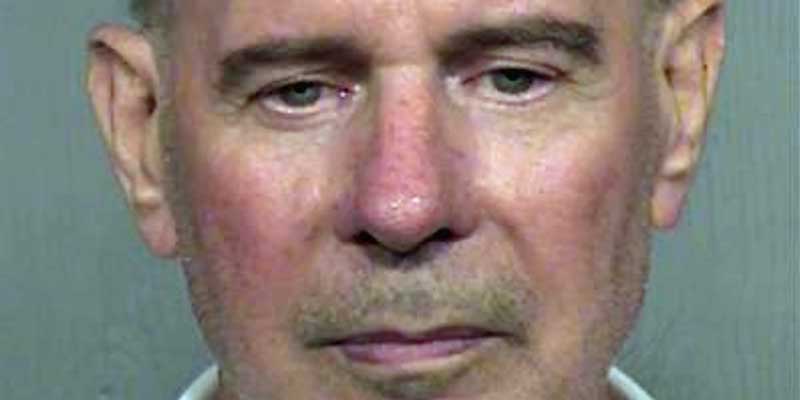 A former Phoenix Catholic priest is facing multiple sex crime charges after being returned to Maricopa County by U.S. Marshals from Italy.

During the time of the reported crimes, Henn was a Father in the Salvatorian Order of the Catholic Church in Phoenix.

“Pursuing justice for crime victims is a constant source of motivation for law enforcement and prosecutors no matter how long it may take or how far we have to go,” Maricopa County Attorney Bill Montgomery said in a press release.

“The recent arraignment of Joseph Henn illustrates our commitment to justice and further reflects the reality that neither position nor title will shield someone who harms children from accountability.”

Henn, who was originally indicted on charges in 2003, fled to Italy to avoid prosecution. He was arrested in Rome in 2005 before he was able to escape extradition.