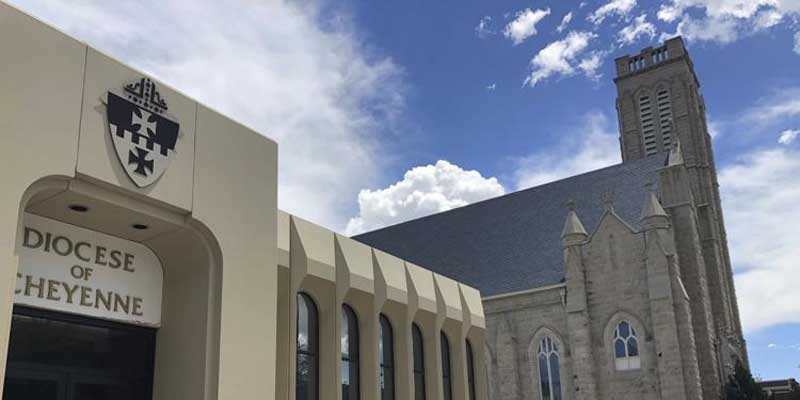 Roman Catholic officials in Wyoming for the first time have published a list of former clergy they say have had substantiated claims of sexual abuse against them.

The Wyoming Catholic Register newsletter mailed Wednesday the names of 11 accused clergy who served in Wyoming. They include a bishop, priests and a member of a religious order.

Church officials said in 2018 that former Bishop Joseph Hart faces substantiated allegations by three men who say he abused them as boys in the late 1970s. Hart worked as a bishop and auxiliary bishop in Cheyenne from 1976 to 2001. He has denied the allegations, one of which first became public in the early 2000s.

The other 10 former clergy listed in the June newsletter weren’t previously named by the Diocese of Wyoming. They are accused of abusing male and female children and one vulnerable adult between the late 1950s and late 1990s.

No clergy with substantiated abuse claims against them have served in Wyoming since at least 2004, according to the newsletter.

“On behalf of the church, I apologize to each victim, not only for the misconduct of those who committed sexual abuse but also for the failure of any church leader who did not take appropriate action after having received a report of an allegation,” Bishop Steven Biegler wrote in the newsletter.