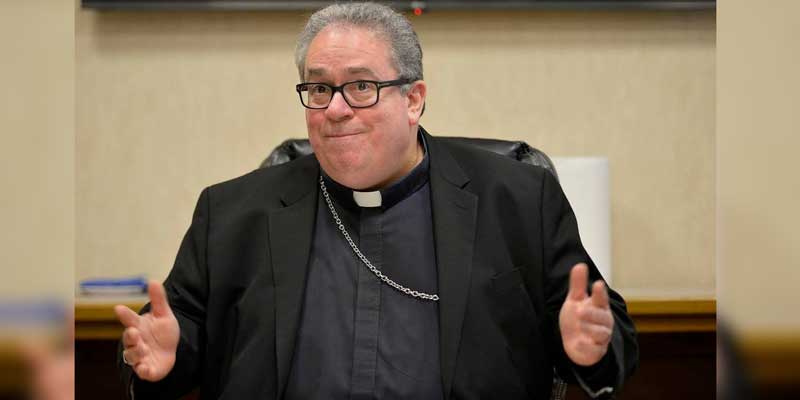 Hundreds of parishioners from across the Diocese of Fort Worth have begun the process to ask Pope Francis to remove Bishop Michael Olson.

Philip Gray, a canon lawyer and president of The St. Joseph Foundation, is advising the groups, gathering evidence and writing the petition. There are nine cases being brought against Olson, Gray said, but he declined to give details on the ones that haven’t been made public.

The two public cases involve the closing of San Mateo Church and the forced resignation of the Rev. Richard Kirkham.

More than 2,500 mandates — a form that officially allows Gray to speak on behalf of a parishioner who seeks removal of the bishop — have been distributed and he has received hundreds of signed forms back, Gray said. The mandate says Olson “has become ineffective and harmful.”

Diocese spokesman Pat Svacina said in a statement that Olson addressed these efforts in a pastoral letter and video in December. The diocese has not been notified of Gray’s involvement, Svacina said.

“I currently have 1,500 pages of evidence in the case,” Gray said, adding that in his 25 years as an advocate and canon lawyer, he’s never seen this level of action taken against a bishop.

Canon law is a law system within the Catholic Church that regulates how the church operates in the world.