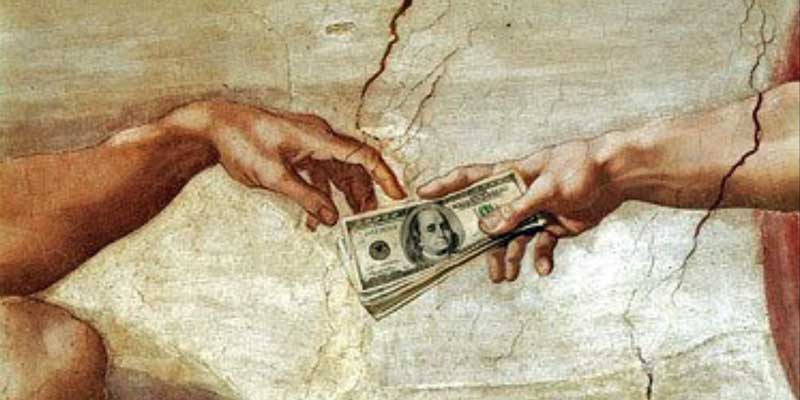 Another week, another story about massive corruption in the Catholic hierarchy.

But there is some relief as well. First, this week’s scandal is not about sexual misconduct. Well, not primarily about sexual misconduct. In his report to the faithful of Charleston/Wheeling, West Virginia, Archbishop William Lori said that there was no conclusive evidence that the former shepherd of the diocese, Bishop Michael Bransfield, had been guilty of sexual abuse of young men. That isn’t exactly wonderful news, because the Lori investigation did not find conclusive evidence of Bransfield’s innocence, either. So the accusations still hover in the background—especially because the Lori report found “a consistent pattern of sexual innuendo, and overt suggestions and actions toward those over whom the former bishop exercised authority.”

Nevertheless it’s a relief to know that we aren’t headed down the same depressing avenue with this story. That’s the good news. The bad news is that Archbishop Lori’s report has given us an entirely new avenue to explore, shining the spotlight on a different sort of episcopal corruption.

But before stepping off down that avenue, let me point out the other good news in this week’s report—and it really is good news. Archbishop Lori has given the people of that West Virginia diocese, and indeed the world at large, a reasonably thorough account of the scandalous behavior that led to Bishop Bransfield’s sudden departure. It’s true that Bishop Bransfield was allowed to resign with dignity, having reached the normative retirement age of 75, when he should have been run out of town on a rail. But it’s also true that as a result of the Lori investigation he has been suspended from ministry. Far more important, the faithful have been given a full explanation for the disciplinary action.

Can you think of another time when a bishop has been removed from office, and Church leaders have given an honest and convincing explanation for the action? I can’t. The letter from Archbishop Lori is a giant stride toward transparency, and toward holding bishops accountable for their behavior. That is very good news.

But I’m afraid that’s all the good news I can offer regarding this story. Now I reluctantly turn to the bad news: the evidence of routine financial corruption.