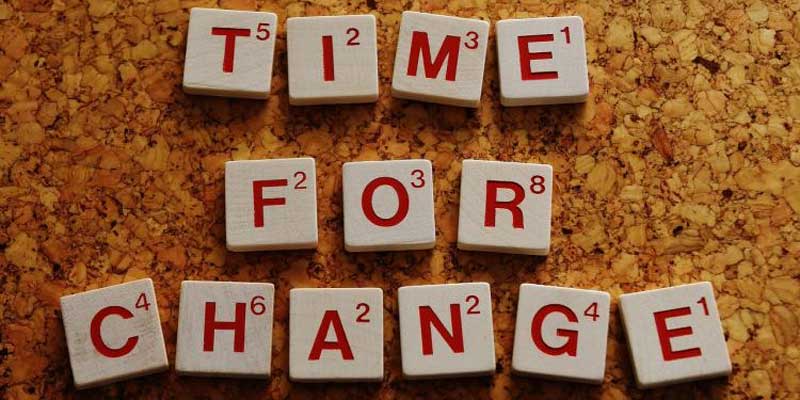 Vos Estis Lux Mundi, the new papal directive for handling sex abuse charges, takes a few steps toward reform within the Catholic Church. But the papal document—a motu proprio, carrying the force of canon law—falls well short of an adequate response to a burgeoning scandal.

Pope Francis’s directive requires that every Catholic diocese and eparchy provide a formal system for reporting and addressing abuse complaints. For Americans, already living under the “Dallas Charter” mechanisms set up more than a decade ago, the new rule will have no major practical effect. But in other countries, where whistle-blowers still face strong resistance, it is an important advance.

The motu proprio also insists that abuse victims, and others lodging complaints, must be treated with respect and compassion and given the spiritual and material help they need. Too often, even after winning lawsuits, victims have been handed a check—without an apology—and sent on their way.

However, the bulk of the papal document addresses a specialized question: How should Church officials respond to charges of misconduct lodged against a bishop? Here the pope fails to address the fundamental challenge to the credibility of the Catholic hierarchy. The new policies were obviously drawn up in response to the worldwide scandal that erupted last year with the revelations of former cardinal Theodore McCarrick’s chronic sexual misconduct. So perhaps the best way to illustrate their deficiencies would be to imagine how things might have developed if these policies had been in place in the late 1990s, when rumors of McCarrick’s sexual escapades began to circulate.

Under the new system, a complaint against a bishop should be brought to the attention of the metropolitan archbishop in the region. But McCarrick was the metropolitan archbishop—first in Newark, then in Washington, D.C. In such a case, the new policy stipulates that the complaint should be sent to the Holy See. But reports about McCarrick were conveyed to the Vatican, and for years nothing happened. Later, when McCarrick retired, complaints might have been made to his successor, Cardinal Donald Wuerl. But again, Wuerl was informed.

The sad history of the McCarrick scandal demonstrates that policies are only as reliable as the officials who enforce them. If Catholics have lost confidence in their bishops, the procedures set forth in Vos Estis will not reassure them.