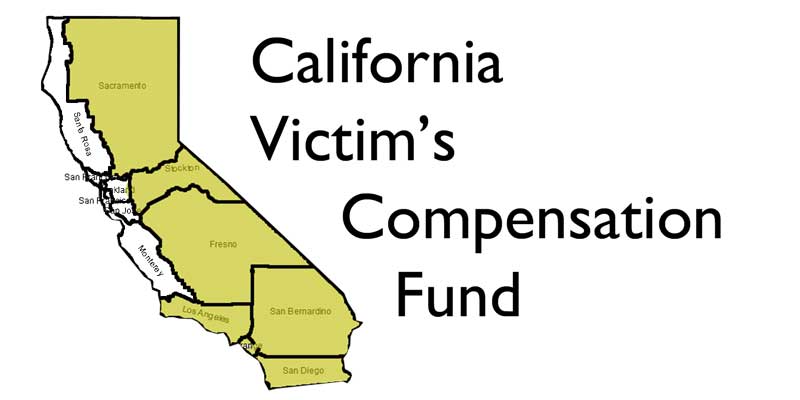 Six Catholic dioceses across California, including Los Angeles and Orange, said Tuesday that they had joined together to create a “compensation program” that would be available to victims of clergy sexual abuse as an alternative to suing the church.

Diocese officials said the fund would be open to all clergy sex abuse victims, including people living in the country illegally and those who are barred from filing lawsuits because the abuse occurred long ago and is beyond the statute of limitations.

“We have been providing pastoral care and financial support for victim-survivors here in the archdiocese for many years,” Los Angeles Diocese Archbishop Jose Gomez wrote in a letter to members of the diocese. “We will continue to do so.

“But we also understand that some victim-survivors are reluctant to come to the church for assistance. Our hope with this new program is to give these people a chance to seek redress and healing through an independent program.”

In addition to Los Angeles and Orange, other dioceses taking part in the program are San Bernardino, San Diego, Fresno and Sacramento — collectively covering more than 10 million Catholics, or about 80% of the state’s Catholics. Church officials said the compensation program would provide a “non-adversarial” process that protects victims’ privacy, unlike lawsuits.

Read more at the LA Times