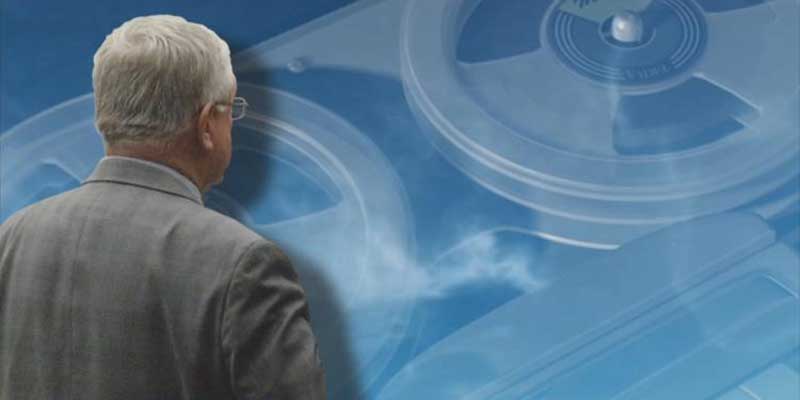 TV5 filed a Freedom of Information Act request and prosecutors showed James Felton all 14 hours of secret recordings they had on DeLand.

A warning: Some viewers may find these tapes disturbing.

There was never a trial, so the tapes of Robert DeLand were never played in court.

A 17-year-old boy wore a wire as he spent time at DeLand’s apartment for a so-called “community service” appointment.

Saginaw County Assistant Prosecutor Melissa Hoover said DeLand thought the boy had ecstasy but it was actually an iron pill.

“So you don’t have to feel like you’re partying by yourself,” DeLand is heard saying on the tape.

The 17-year-old played along, acting like he was tripping.

Hoover believes this is what DeLand was hoping for. She said at one point DeLand was rubbing the boy’s feet.

“You want to take off your jacket and get under the blankets?” DeLand said in the tapes.

“Your feet are freezing,” DeLand said.

Hoover says it was all in an effort to try and take advantage of the teen.

After a while, Hoover said DeLand made his move.

“Oh, let me give you a good back rub while you’re here,” DeLand said. “Does that make you feel better? Yeah.”

Eventually, the 17-year-old had enough. Hoover says the teen ran out of the condo into the waiting arms of law enforcement.

The victim said, “God, that got so, so weird. I started to shake. Yeah, he kept rubbing my *** and my hand was covering my crotch. He started rubbing my hand on top of my crotch.”